See a list of Men’s and Women’s L’Équipe World Champions. Skier Marcel Hirscher of Austria and Gymnast Simone Biles of the US hold the title of L’Équipe World Champion in 2018. (French for “the team”) is a French nationwide daily newspaper devoted to sports. The paper is noted for coverage of football (soccer), rugby, motorsports and cycling. Its ancestor was L’Auto, a general sports paper, whose name reflected not any narrow interest but the excitement of the time in car racing.

L’Auto originated the Tour de France cycling stage race in 1903 as a circulation booster. The race leader’s yellow jersey (maillot jaune) was instituted in 1919, probably to reflect the distinctive yellow newsprint on which L’Auto was published. The competition that would eventually become the UEFA Champions League was also the brainchild of a l’Equipe journalist, Gabriel Hanot. 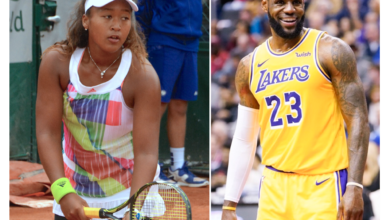 December 29, 2019
What’s New
Let’s Get Social
Back to top button
Close
Close
We use cookies to ensure that we give you the best experience on our website. If you continue to use this site, we will assume that you are ok with it. Read More