Floyd Mayweather Jr. is widely recognized as the the pound for pound king in boxing. He was groomed in the fight game by his father and uncles and this solid foundation made him into the championship boxer he is today.

WBA and WBC champion Mayweather has a 48-fight unbeaten record and has tested his skills against some of the greatest fighters in boxing such as Manny Pacquiao, Miguel Cotto, Zab Judah, Arturo Gatti, Shane Mosley and Oscar De La Hoya.

On May 2 2015, Floyd Mayweather, won what some in the boxing game called, the biggest fight of the century against WBO welterweight champion, Manny Pacquiao.

Get the latest on Floyd Mayweather Jr. and TMT (The Money Team) by following him on social buzz.

Click on the “Social Icon” below to filter all Floyd Mayweather News related to his timeline. 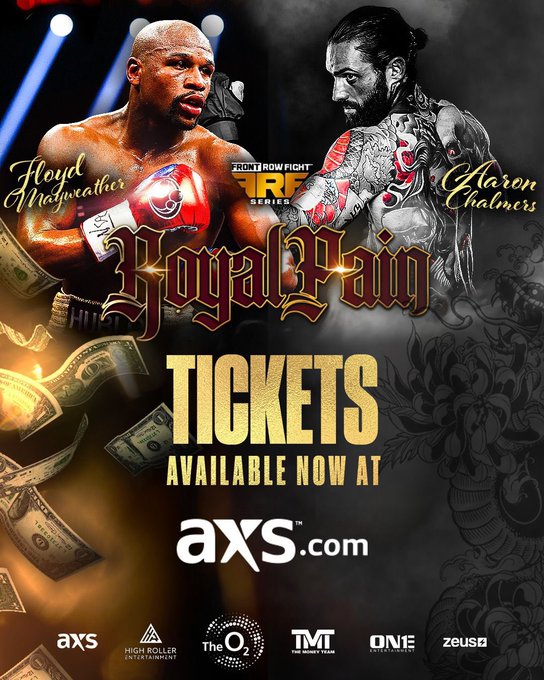 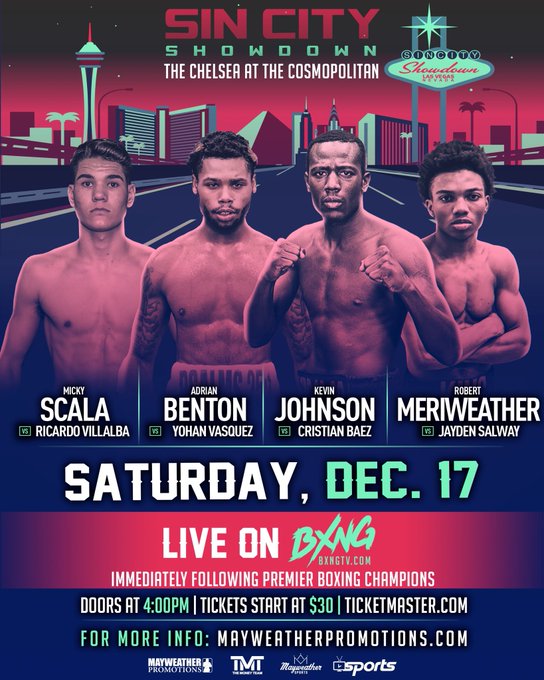 Floyd Mayweather
FloydMayweather
I'd like to welcome @ConorDaly22 to the TMT Racing Family. Looking forward to a great finish this week at the NASCAR Roval in Charlotte. Special thanks to our new partner @ToddAultIII for his support.... 892 Likes 72 Retweets
Posted: 3 months ago 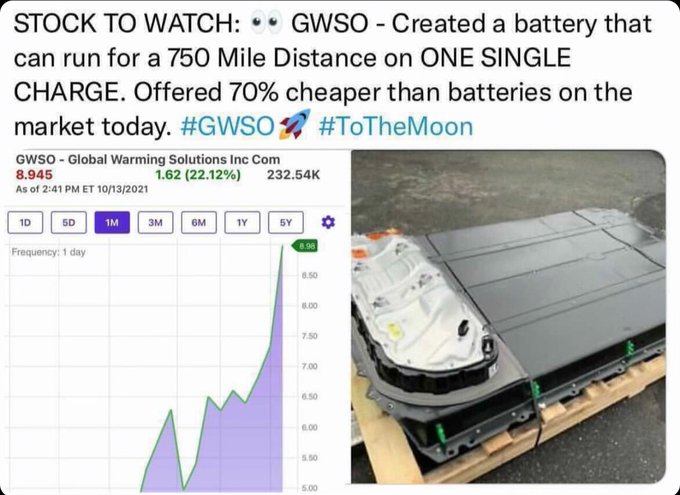 Floyd Mayweather
FloydMayweather
Check out the stock GWSO. They just made a huge announcement! The sodium ion battery for cars that can go 750 mi w/one charge is almost complete. This stock will reach all time highs. Huge buying oppo... 262 Likes 39 Retweets
Posted: 4 months ago 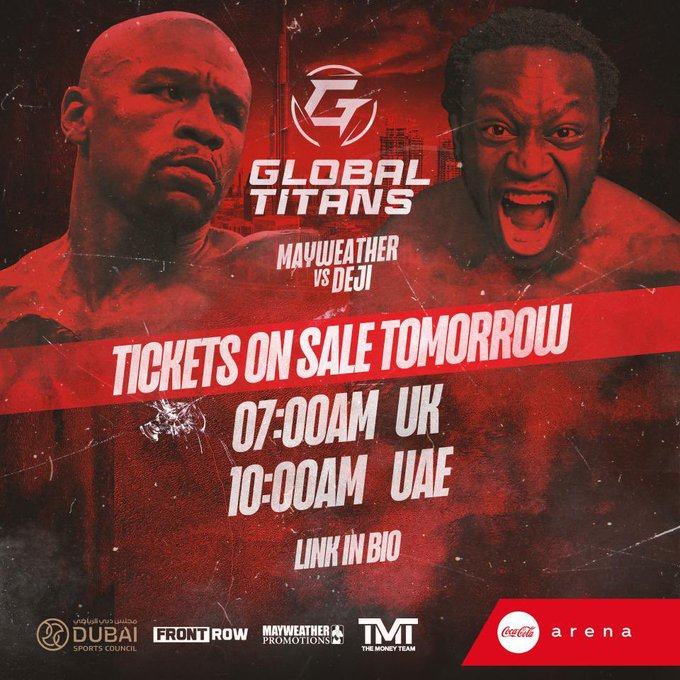 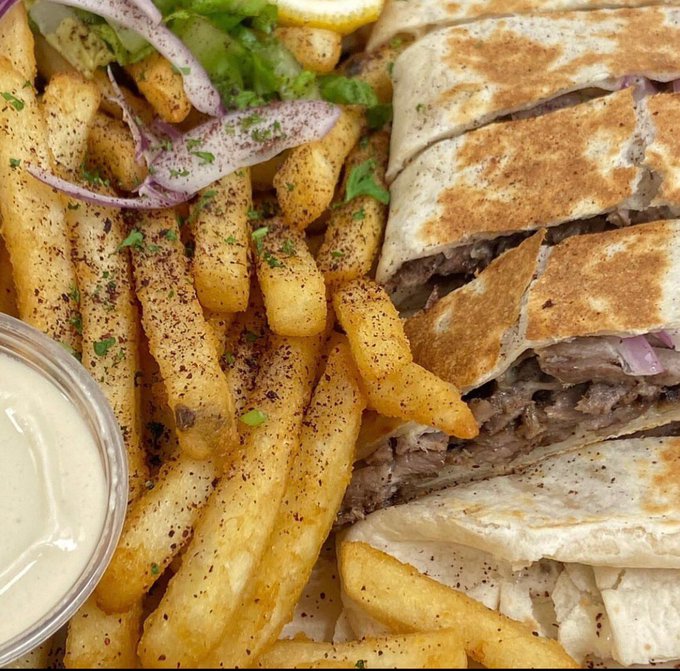 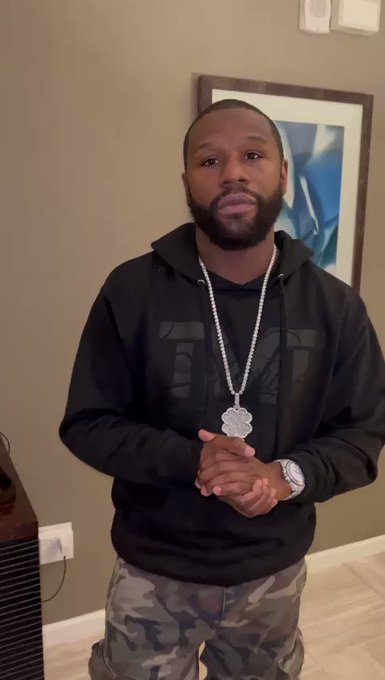 Floyd Mayweather
FloydMayweather
GWSO- best battery technology on the planet with the best scientists under one roof. GWSO is expecting to be introduced to the world in September. The company is not stopping with the battery they pla... 785 Likes 99 Retweets
Posted: 5 months ago 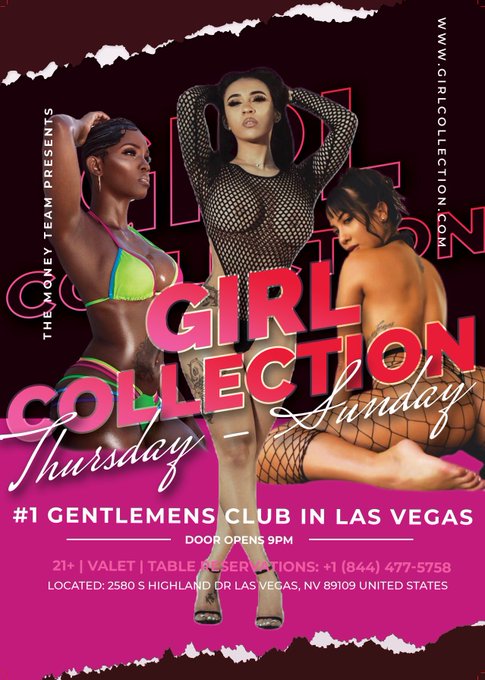 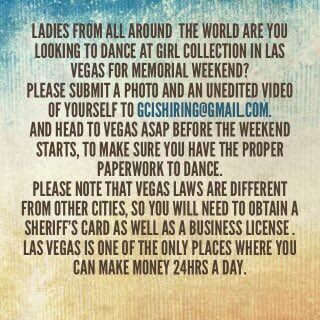