Filipino boxing world champion Manny Pacquiao, is the first and only boxer to hold world titles in eight different weight divisions. In the 2000’s, Pacquiao was named “Fighter of the Decade” by the World Boxing Organization (WBO), World Boxing Council (WBC) and Boxing Writers Association of America (BWAA).

On May 2, 2015 in what some of the boxing community called the biggest fight of the century, Pacquiao lost against Floyd Mayweather Jr.

Get current news and updates on what’s next for Manny Pacquiao by following him on Social Buzz.

Click on the “Social Icon” below to filter all News related to Manny Pacquiao’s timeline.

Manny Pacquiao Foundation
MPac_Foundation
We are tremendously grateful for all that we are able to do for the communities around us.
But there is more to do and we need your help. Are you ready to join us?
Follow this link https://t.co/... 21 Retweets

Manny Pacquiao Foundation
MPac_Foundation
We are incredibly blessed to have been given this platform to spread the generosity that has been placed in our hands to give to others.
Proceeds from @MannyPacquiao’s exhibition fight will be don... 24 Retweets 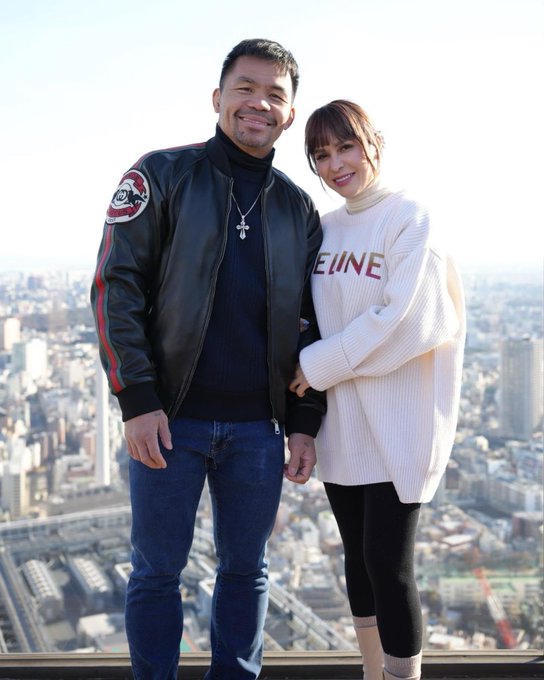 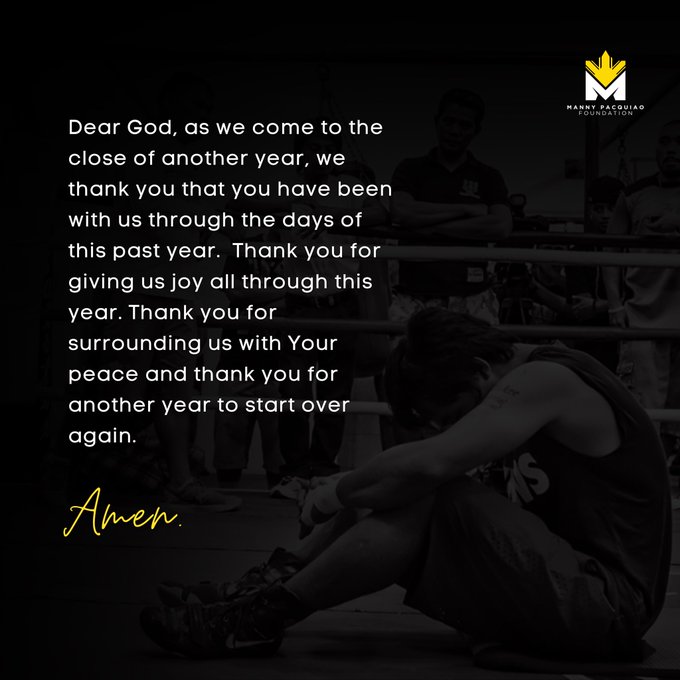 Manny Pacquiao Foundation
MPac_Foundation
Thank you for another year to start over again. 🙏🏼 https://t.co/0xPIGDEXYF 26 Retweets 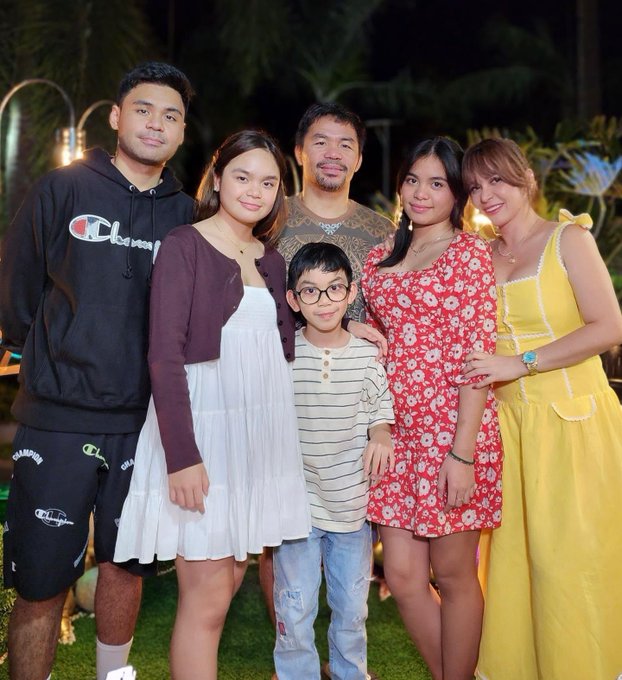 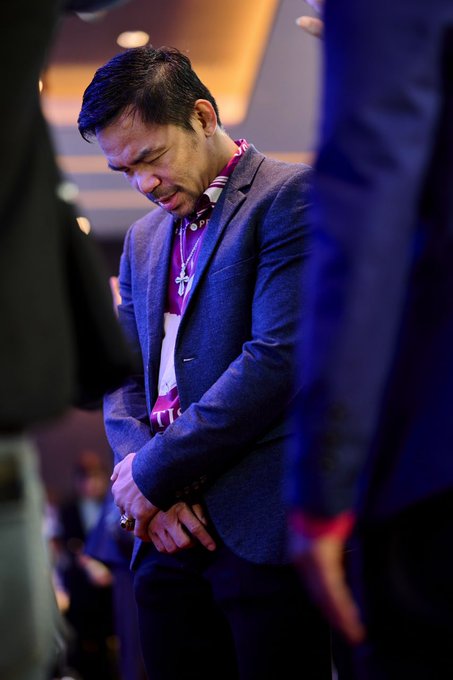 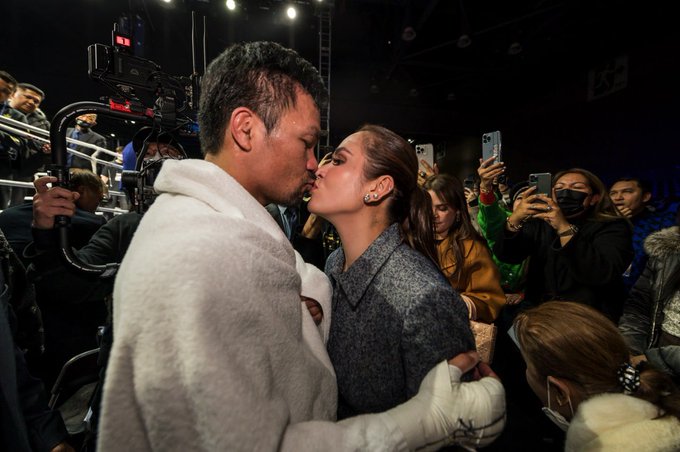 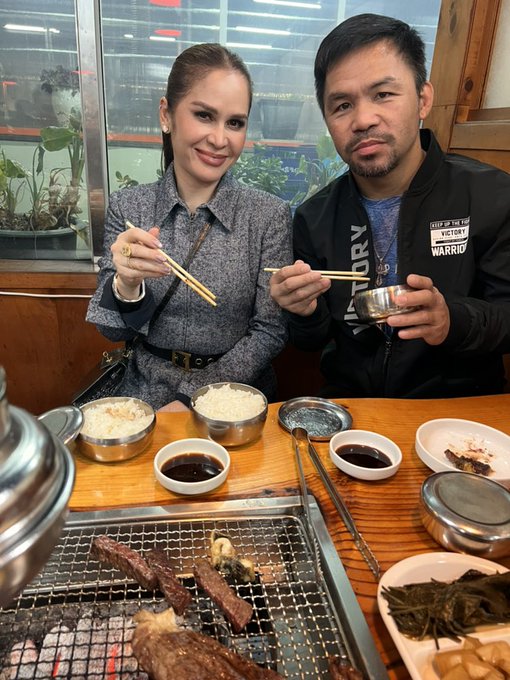 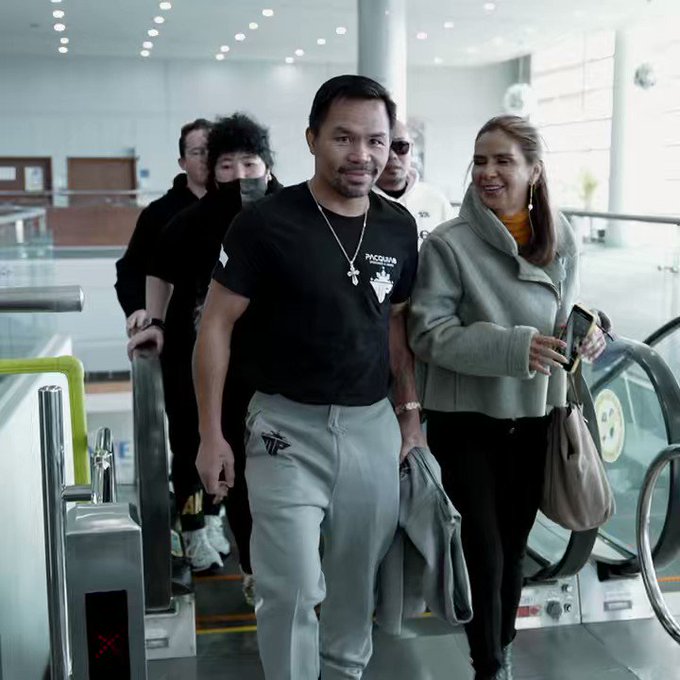 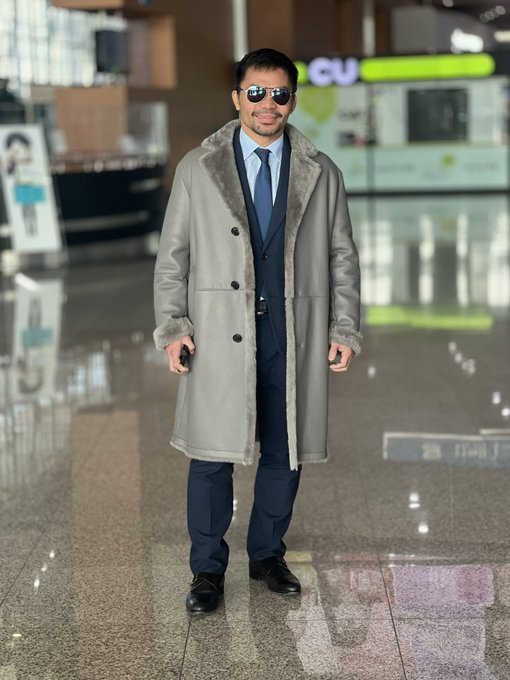 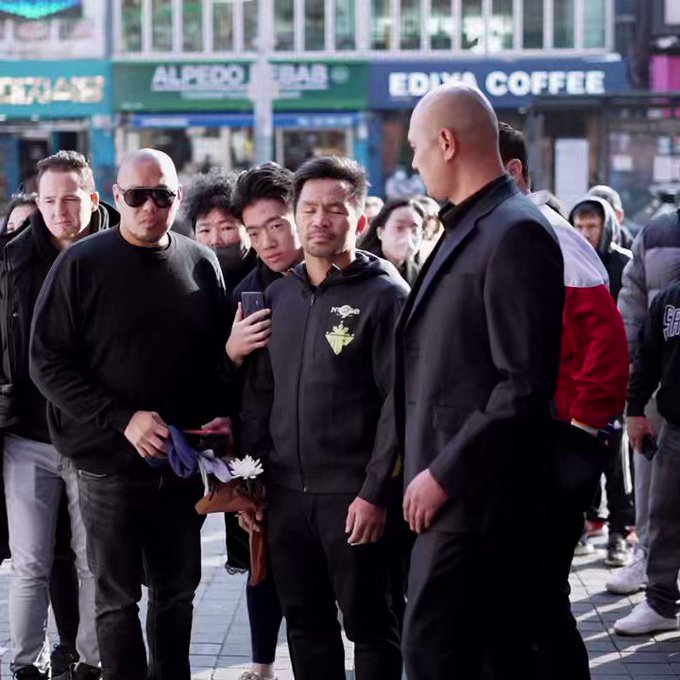 Manny Pacquiao
MannyPacquiao
Had the honor to visit Itaewon and show my respect to the 158 lives that were lost on October 29 here in South Korea. 🙏🏼 🇰🇷 https://t.co/kCw4UFXmXI 769 Likes 384 Retweets
Posted: Last month

Dan Rafael
DanRafael1
Oversize program in my #boxing collection from a mega fight I covered at ringside, when the legendary @MannyPacquiao upset Oscar De La Hoya by one-sided 8th-round annihilation & sent him into reti... 17 Retweets 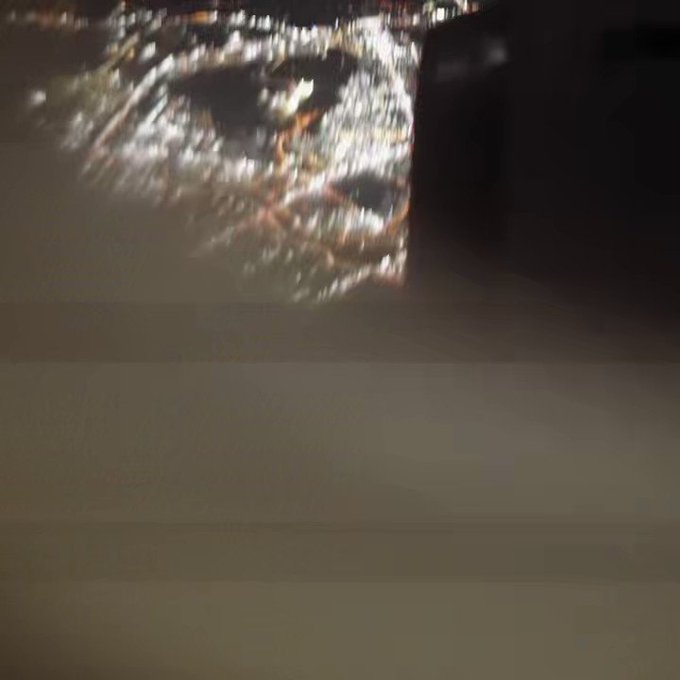 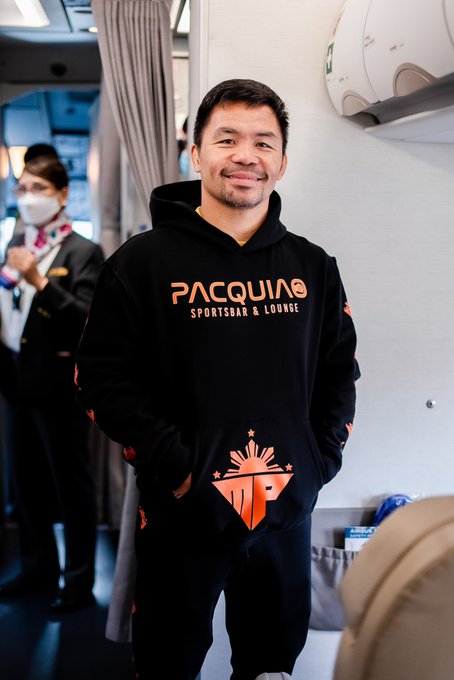