Lionel Messi is known as one of the best goal scorers in the world of football. His technical ability on the pitch makes him one of the hardest players to defend. Diagnosed at a young age with a growth hormone deficiency, Messi never let his size get in the way of his passion for football. He plays forward for FC Barcelona and is captain of the Argentina National Team.

Check out Lionel Messi on Social Buzz and get current updates from him on Facebook and Twitter. 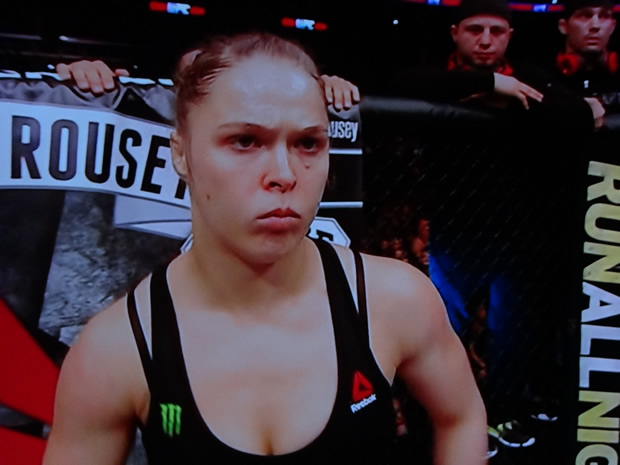 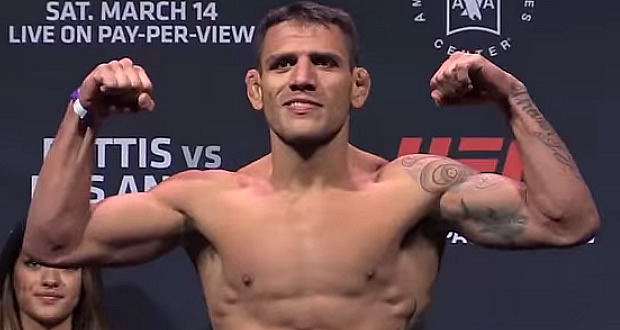