Quinton Jackson is a former UFC Light Heavyweight Champion. “Rampage” as he is popularly known, started fighting in 2001 and has fought some of the biggest names in mixed martial arts. He’s faced and been victorious over fighters like, UFC Hall of famer Chuck Liddell, Keith Jardine, Wanderlei Silva and Dan Henderson.

Being an MMA fighter is not the only thing on Rampage Jackson’s agenda. He’s taken his big personality to Hollywood and has acted in movies like The A-Team.

Rampage is currently on the Bellator MMA roster.

Get the latest news on Quinton “Rampage” Jackson by following him on Social Buzz.

Click on the “Social Icon” below to filter all News related to Quinton Jackson’s timeline.

AKA Thailand
AKAThailand
Finally, we got former @UFC lhw champion, @Rampage4real, to come check out our facility! After his tour of #AKAThailand, Rampage said, “Tell @officialswick he has the best gym I’ve ever seen”! Conside... 8 Retweets 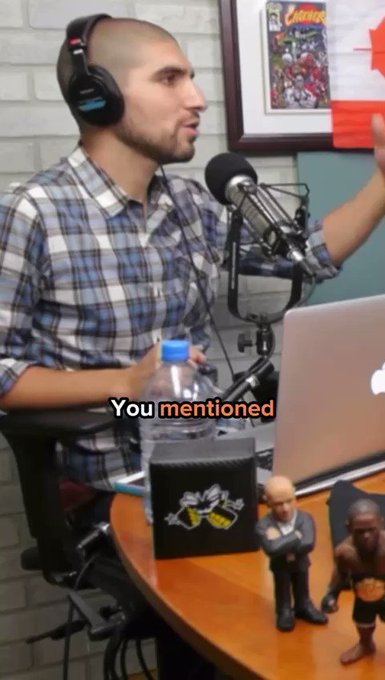 Ariel Helwani
arielhelwani
We got down with our bad selves that day, @rampage4real ❤️ https://t.co/vrLmg1MBYk 49 Retweets 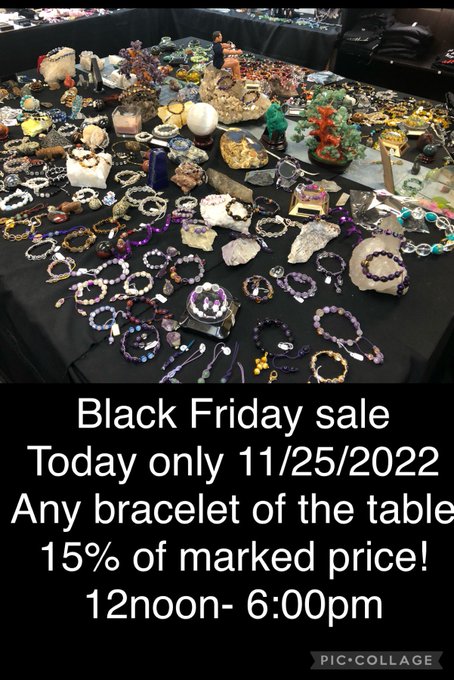 JoshOG
JoshOG
We live. Slaying in Warzone 2.0 and DMZ. Get in here.
Oh and reminder that this beast of a @LucidSoundAudio headset is out and 10% off with code JOSHOG! Perfect gift for the holidays! https://t.co/... 4 Retweets

Rampage Jackson
Rampage4real
@MikeGilbert311 👊🏾 the UFC hated me,i was surprised they gave me that one after they took the belt off me 27 Likes 2 Retweets
Posted: 2 weeks ago 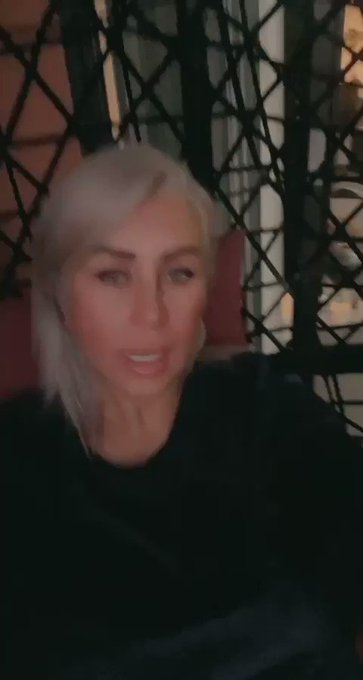 Rampage Jackson
Rampage4real
Yo @CNN I’m sure you’ve herd about what’s going on in Iran. Anything more you can tell us about it? https://t.co/zVut4IVCGT 45 Likes 7 Retweets
Posted: 2 weeks ago

Rampage Jackson
Rampage4real
@its_emmarosee Are you a cigarette? Because i want to put your butt on my mouth 😂😂💀 (sorry i had too) 6 Likes
Posted: 2 weeks ago 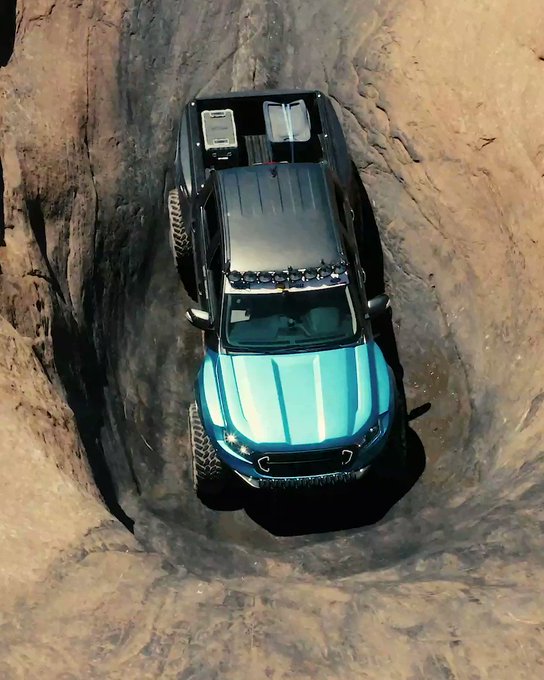 Monster Energy
MonsterEnergy
If Loren Healy can get out of this, then anything is possible. 😳 https://t.co/ROg7K9vs2y 36 Retweets