Kevin Durant is notably one of the best players in the NBA today. Drafted by the Seattle SuperSonics, (which became the Oklahoma City Thunder) in 2007, Durant has went on to become an NBA All-star and Olympic Champion. In 2016, Durant joined the Golden State Warriors in search of his first NBA title. In 2019, Durant was traded to the Brooklyn Nets.


Click on the “Social Icon” below to filter all Kevin Durant posts related to that timeline.

Kevin Durant
KDTrey5
Damn this came out colder than I intended..it’s all jokes..welcome back to the city 99.. https://t.co/4ID6TrkVZ9 25.5K Likes 1.1K Retweets
Posted: 15 hours ago

Boardroom
boardroom
Players at Nike NYC's "Swoosh Classic" today got a first look at the new KD15 "T Goodman" colorway, releasing this Friday 12/9.
Designed by Brooklyn artist Timothy Goodman, it is inspired by a Dura... 46 Retweets

Boardroom
boardroom
Thirty years since The Sandlot was released and grew into a cult classic, cast members are now viewing the coming-of-age sports comedy in a different light.
https://t.co/r8A2qpO1uU 30 Retweets 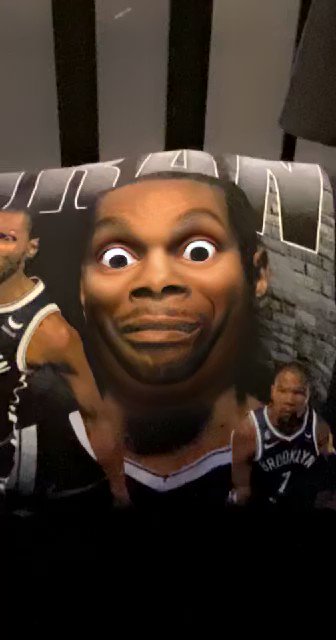 Kevin Durant
KDTrey5
I think it’s insecurity when u go on tv trying to take shots at my character as a man. But shit, I’m an ignorant jock, what do I know.. https://t.co/UK4y6O2CM4 6.8K Likes 435 Retweets
Posted: 5 days ago

Kevin Durant
KDTrey5
This clown does not have g14 classification to speak on the god, we’ve never had a real human interaction…carry on haaaa https://t.co/wDPyHADBFf 24.3K Likes 2.5K Retweets
Posted: 5 days ago

Kevin Durant
KDTrey5
@brooklynnets85 Nets got u in hell, u may need a break. This is gonna break u my brother.. 7.6K Likes 943 Retweets
Posted: Last week 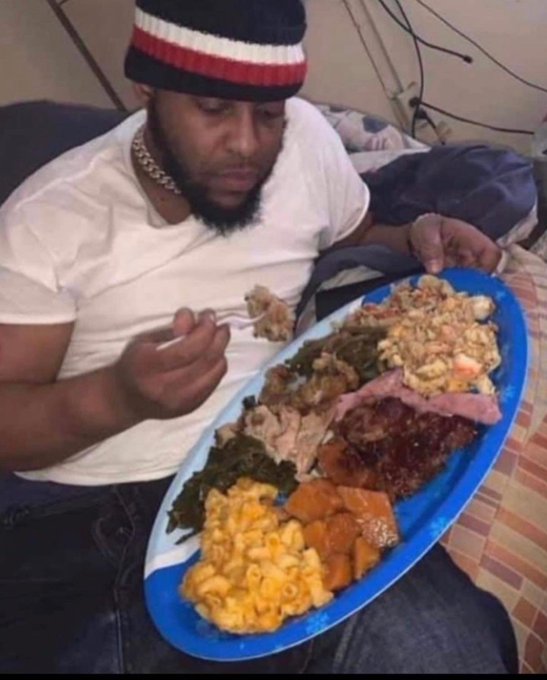