Dwayne Wade is one of the most popular players in the NBA. He’s won three championship rings with the Miami Heat and was part of the “Big 3” with Chris Bosh and LeBron James.

Click on the “Social Icon” below to filter all Dwayne Wade posts related to that timeline.

DWade
DwyaneWade
I enjoyed sharing these stories about our my brother 24 💜💛 https://t.co/eDkgkXb3Ud 388 Likes 37 Retweets
Posted: Yesterday

DWade
DwyaneWade
Gotta have a little fun with it! ⚡️ https://t.co/ZiDbIFGiO0 766 Likes 19 Retweets
Posted: 2 days ago 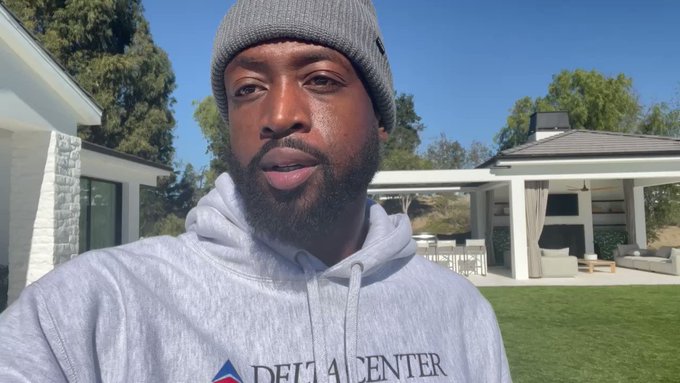 DWade
DwyaneWade
Apologies that we can’t make it @andrewduke29, but congratulations to you both! Remember this moment 🖤 https://t.co/9rvbYkogp1 https://t.co/wPh0NZstq5 1.4K Likes 62 Retweets
Posted: 6 days ago

Joe McCann
JoeMcCann3
Seeing all the 2003 stuff got me all kinds of nostalgic today. Thanks to @TomCrean and that squad for a lifetime of memories @DwyaneWade @DienerTravis @CoachTtownsend @theSandman40 @smerritt18 @joecha... 2 Retweets

Gabrielle Union
itsgabrielleu
The EVOLUTION will be televised. Another year around the sun and more lessons learned and more adventures had. May this year bring peace in your soul and light to your inner child. I love you baby, Ha... 87 Retweets 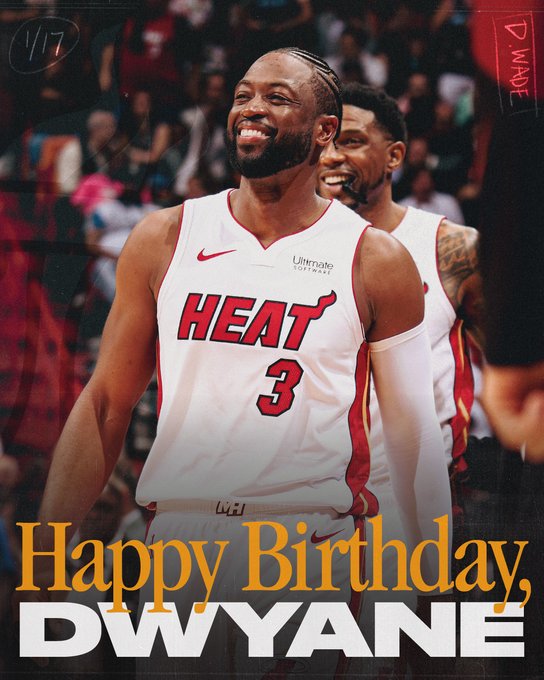 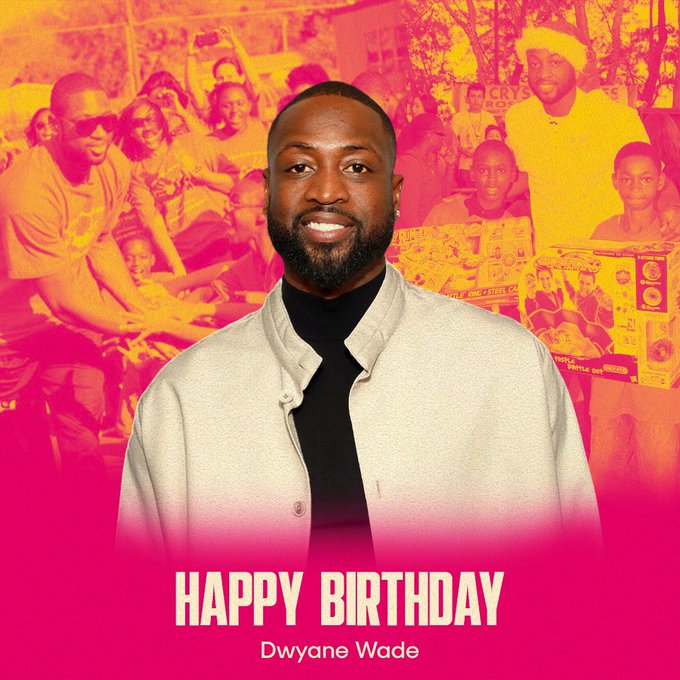 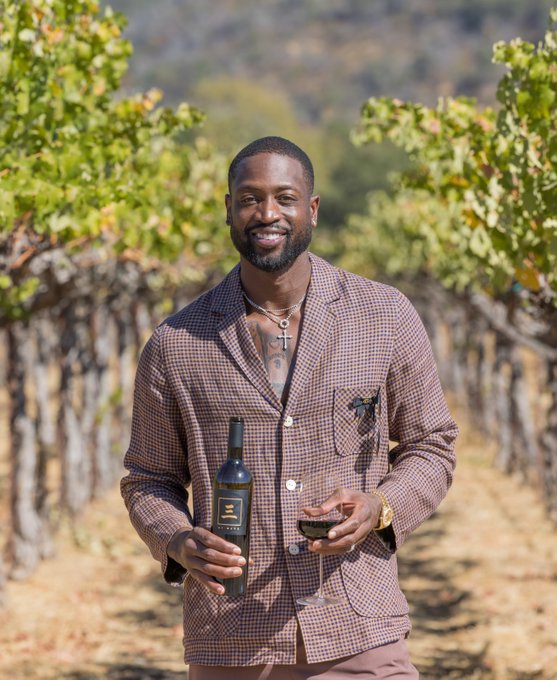 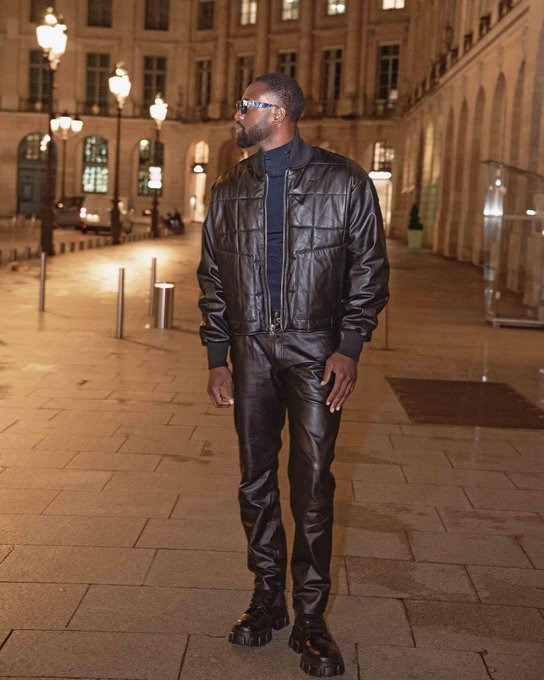 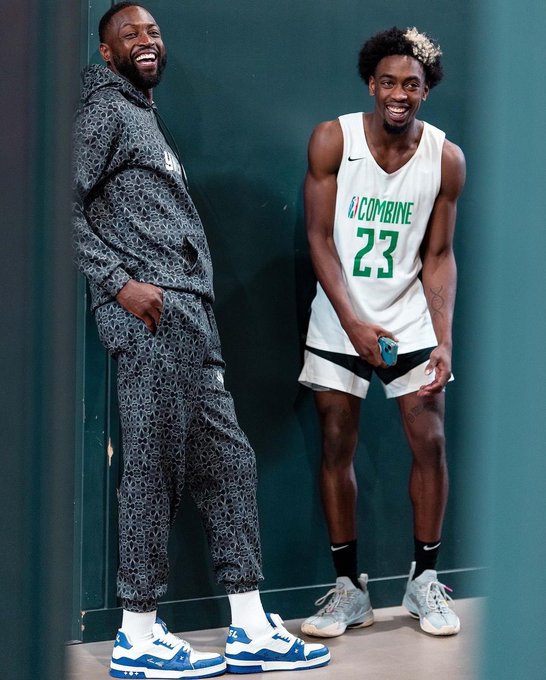 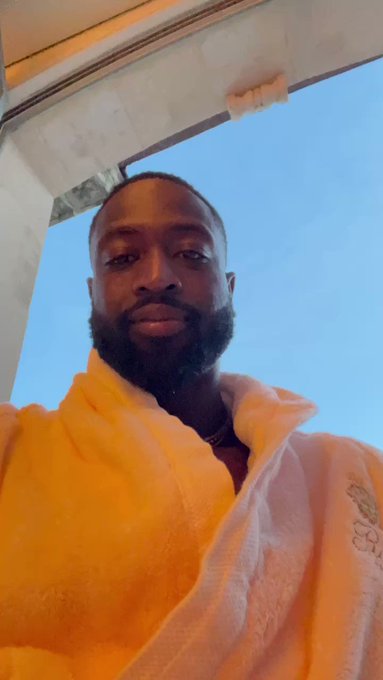 DWade
DwyaneWade
I just heard someone say this.. I’ll have the salmon…I don’t want the quinoa..that’s a carb! What city/state am I in? 3.2K Likes 52 Retweets
Posted: 2 weeks ago

DWade
DwyaneWade
There are no second chances at life. Go after everything you want. 💯 11.1K Likes 3K Retweets
Posted: 2 weeks ago