In 2015, Ricardo Kaká commonly known as Kaká brought his football skills to Major League Soccer team, Orlando City SC. This attacking midfielder has played for São Paulo FC, A.C. Milan and Real Madrid. Kaká is just as impressive on the pitch as he is off. His popularity on social media made him one of the first sports figures to accumulate 10 million followers on Twitter.

Click on the “Social Icon” below to filter all Ricardo Kaká posts related to his timeline.

Hisense Sports
HisenseSports
2 cities, 5 stops, thousands of fans...what a journey it's been! 👏
We sat down with @Kaka to hear more about his experience and it's safe to say that Hisense and our Brazilian legend was a #Perfect... 283 Retweets 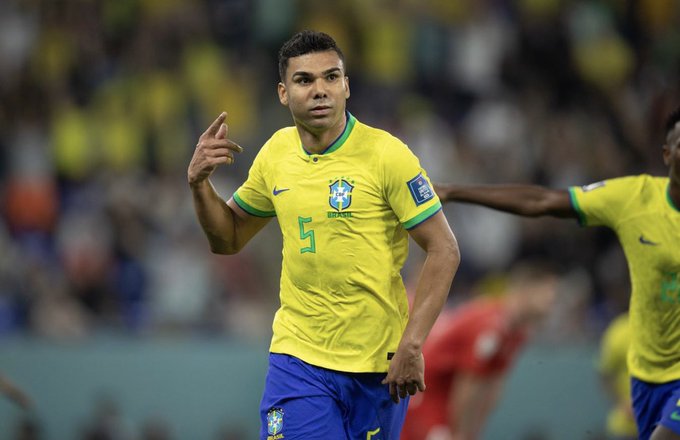 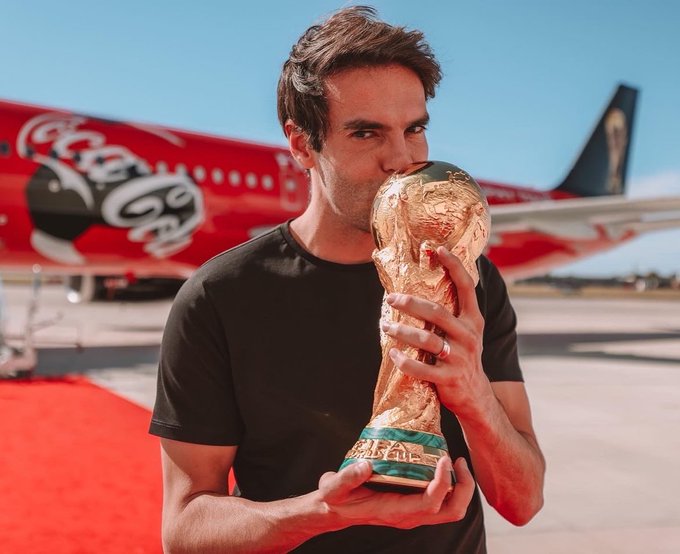 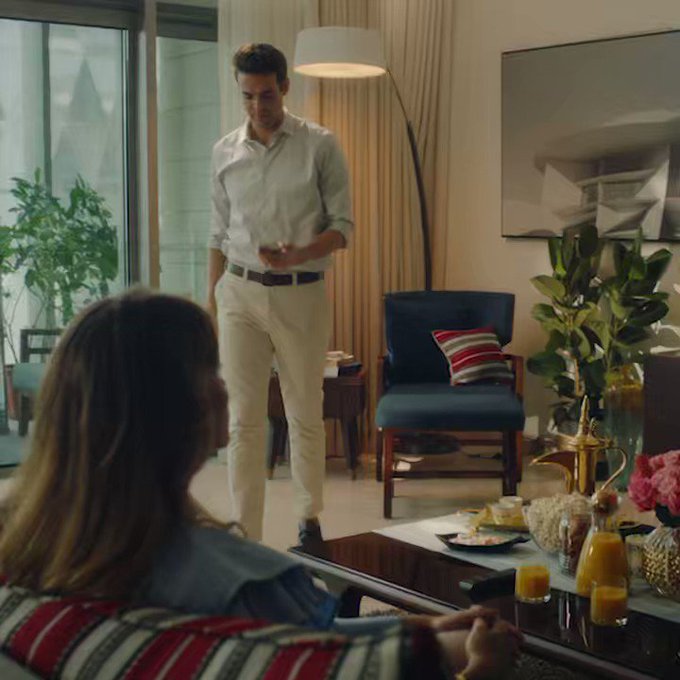 Kaka
KAKA
Passion and love go well with football. So glad to be the new face of @flowardCo FIFA's Official licensed collection with Carolina beside me. Let’s cheer for the World Cup with flowers now! #ad https:... 1.5K Likes 86 Retweets
Posted: 2 months ago 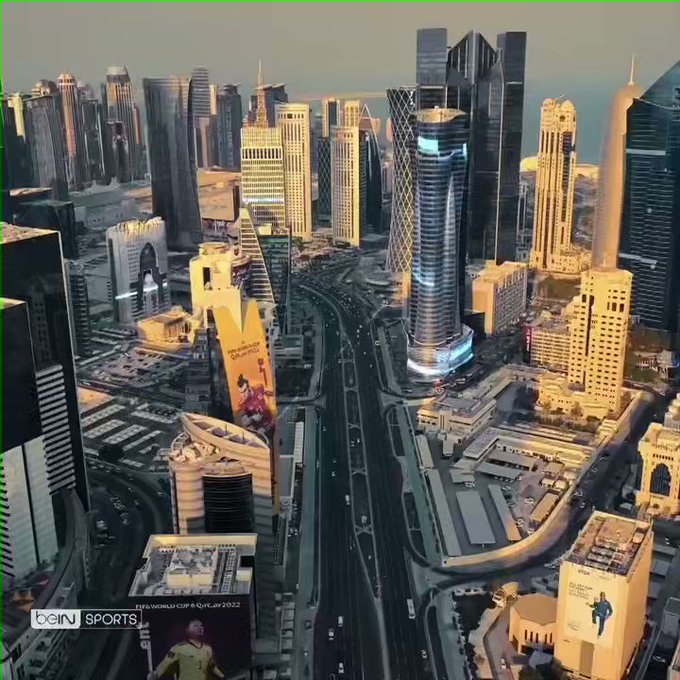 Kaka
KAKA
What better way to cap off the year than the greatest show on the planet? I'll be adding to that show, joining @beINSPORTS @FIFAWorldCup #beINSQUAD 🤩 https://t.co/t5373P0erl 1.5K Likes 147 Retweets
Posted: 3 months ago 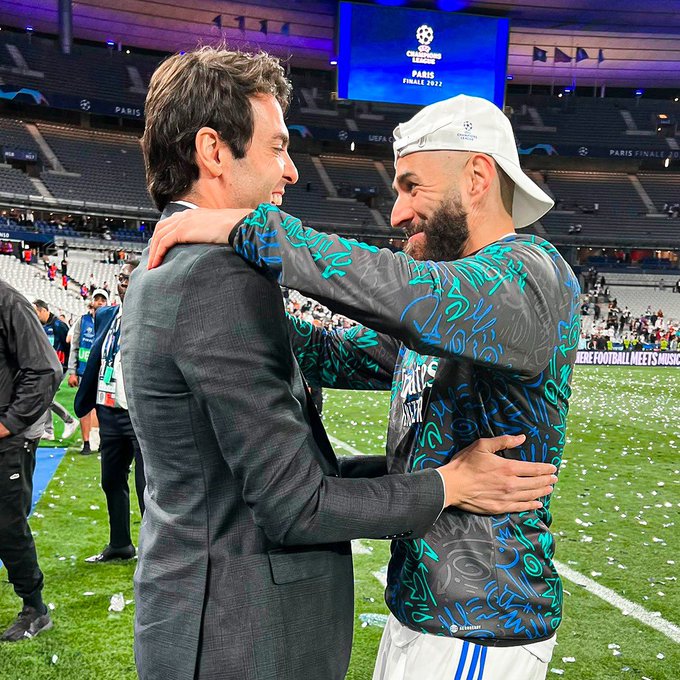 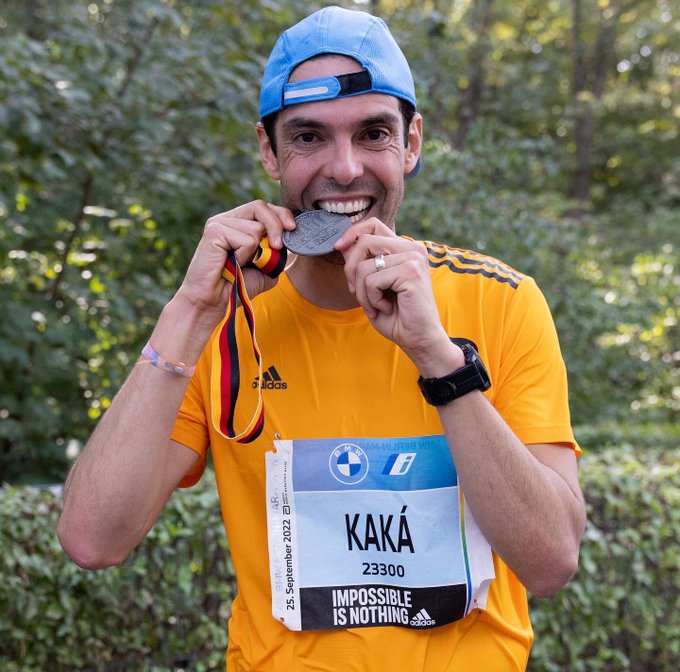 Kaka
KAKA
Amazing, Berlin!!! What a great atmosphere during the all 42KM. Very proud of becoming a #BerlinLegend.
A big thank you to all the runners, the fans, and my partners @adidasrunning @adidasbrasil @... 5.6K Likes 266 Retweets
Posted: 4 months ago 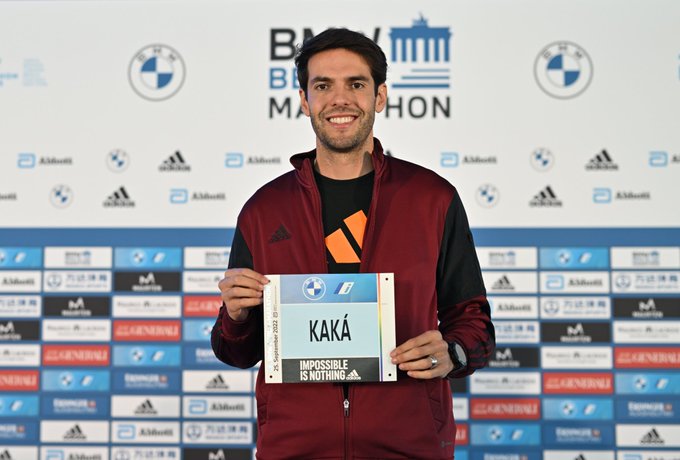 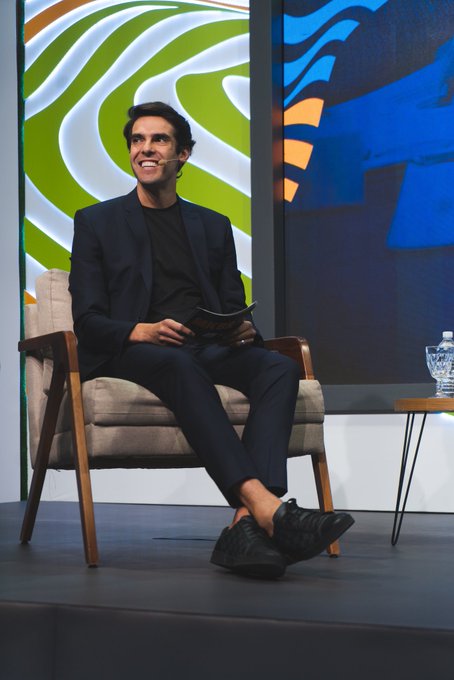 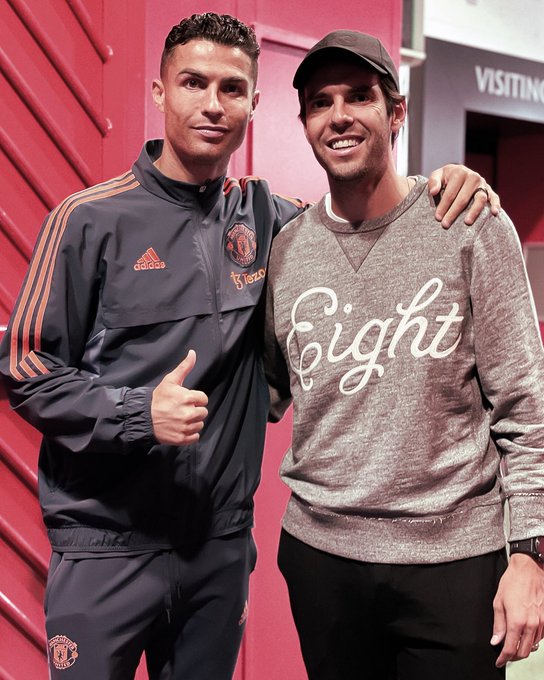 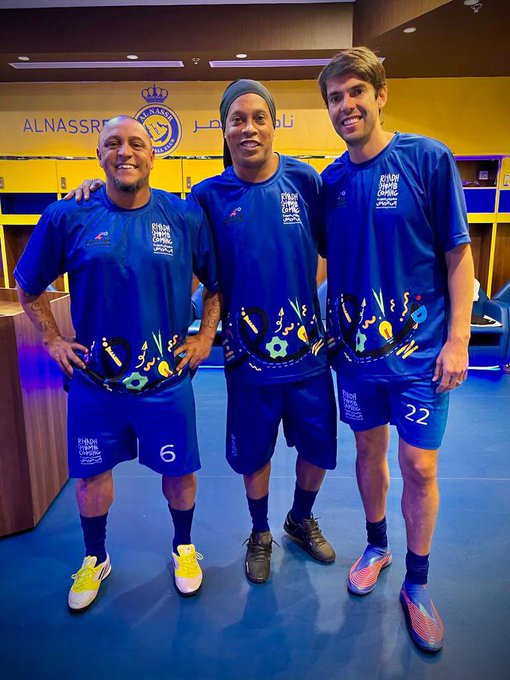 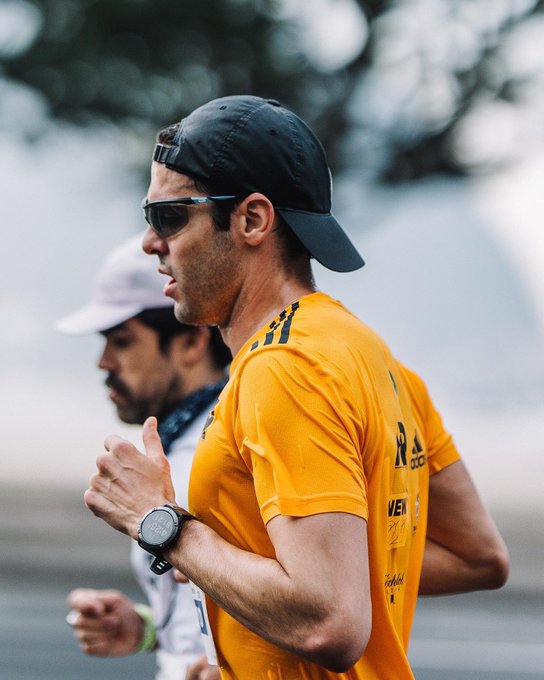 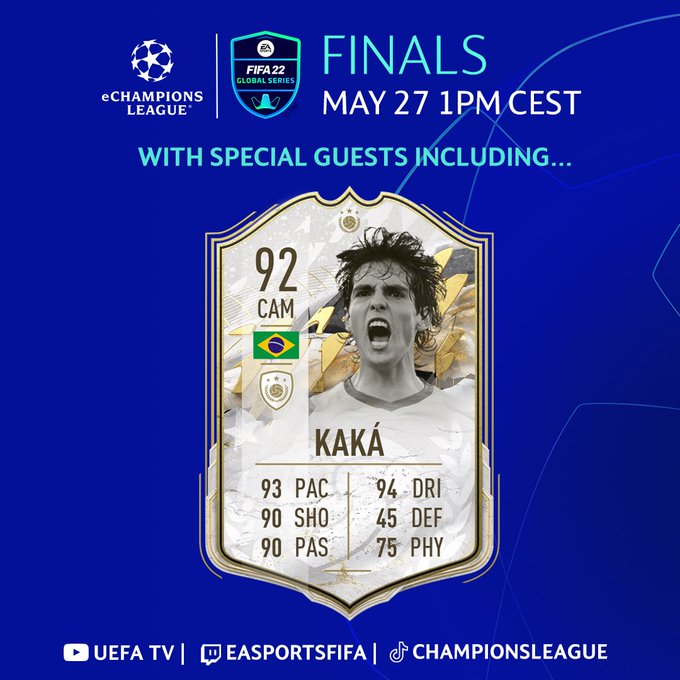 Kaka
KAKA
🏆 Tune in to watch me play in the ICON Face-Off presented by PlayStation, at the eChampions League Finals on May 27 from 1 PM CET 🎮⚽