Polish MMA fighter Joanna Jedrzejczyk is the former UFC Strawweight Champion. She successfully defended her title five times in the octagon to eventually lose it to the new champion Rose Namajunas at UFC 217.

Fighting in Muay Thai for ten years, Jedrzejczyk made the switch to mixed martial arts in 2012. She’s already cemented her mark in UFC history by becoming the first UFC Champion from Poland.  The UFC women’s division is exciting to watch thanks to talented fighters like Jedrzejczyk.

Get the latest news on Joanna Jedrzejczyk by following her on Social Buzz.

Click on the “Social Icon” below to filter all News related to Joanna Jedrzejczyk’s timeline. 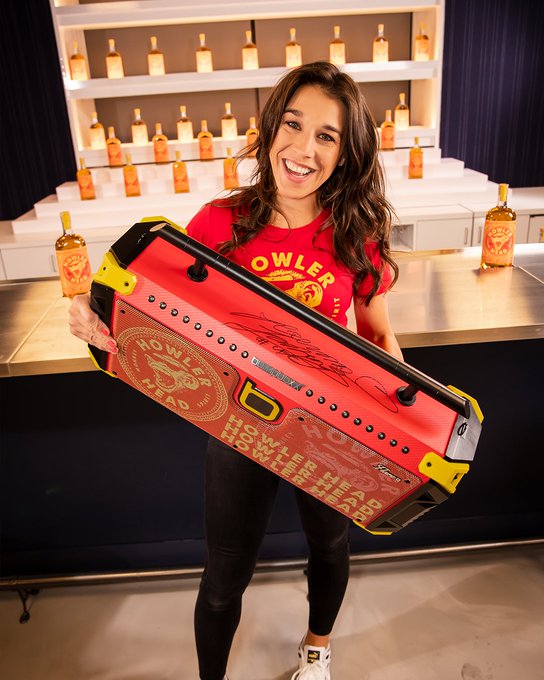 Joanna Jedrzejczyk
joannamma
Me and my friends are ready for #UFC283 with @HowlerHead shots! Who you got? @ufc 🥃 https://t.co/1WcoxaQzXk 1.5K Likes 29 Retweets
Posted: 6 days ago 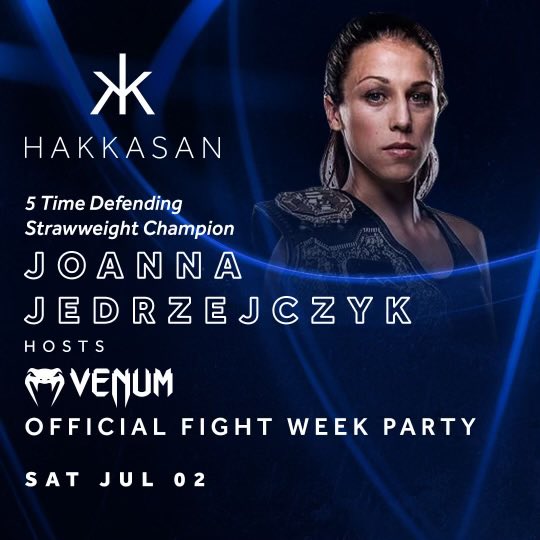 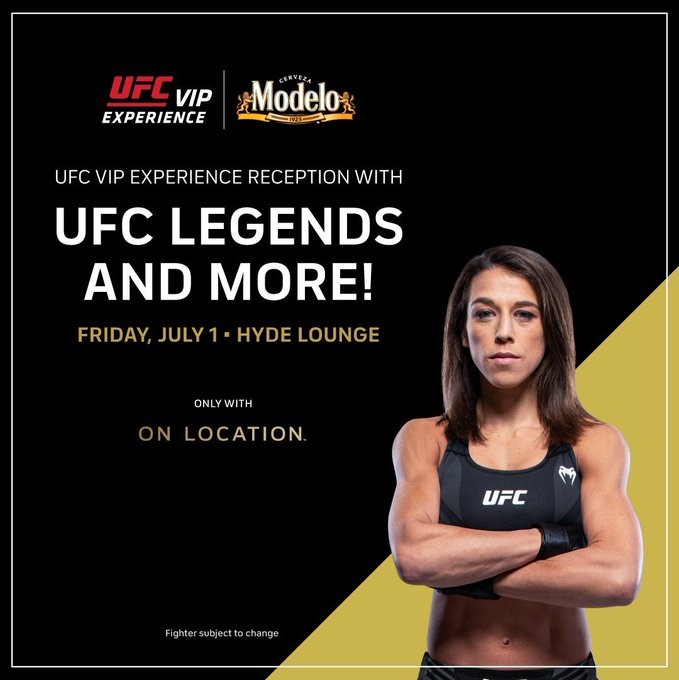 Joanna Jedrzejczyk
joannamma
If you want to have the #UFC276 experience of a lifetime you've GOT to join me #OnLocation! 🙌  I’ll be taking in all the pre-fight hype with @onlocationexp & alongside some other @UFC legends 👏 #U... 298 Likes 19 Retweets
Posted: 7 months ago