Henry Cejudo is a decorated Mixed Martial Arts Champion. He’s fought some of the toughest guys in his weight division of the UFC and has become one of a few fighters to hold two championship titles at the same time. In 2019, Cejudo beat TJ Dillashaw in the first round to earn his Flyweight title and later on in the year, grinded out a TKO win against Marlon Moraes to be crowned the UFC Bantamweight Champion. He’s also earned a Gold Medal in freestyle wrestling at the 2008 Olympic Games in Beijing.

Find out more about what Henry Cejudo is up to by following him on social media. 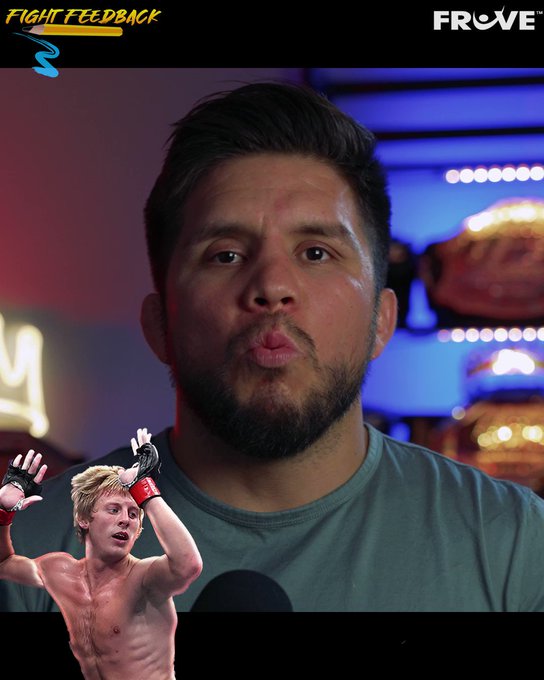 Henry Cejudo
HenryCejudo
I actually like Paddy Pimblett and the way he markets himself, but we gotta slow down with the @TheNotoriousMMA comparisons. He's great at transitioning to take the back, but the rest of his game need... 171 Likes 13 Retweets
Posted: Yesterday 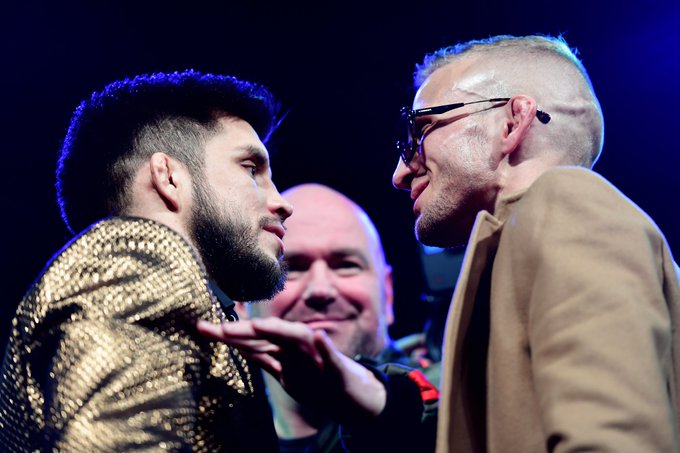 Michael Wonsover
The_MDubb
BREAKING: TJ Dillashaw has notified the UFC of his retirement. Dillashaw went 1-1 after serving a 2-year suspension from 2019-2021. 133 Retweets 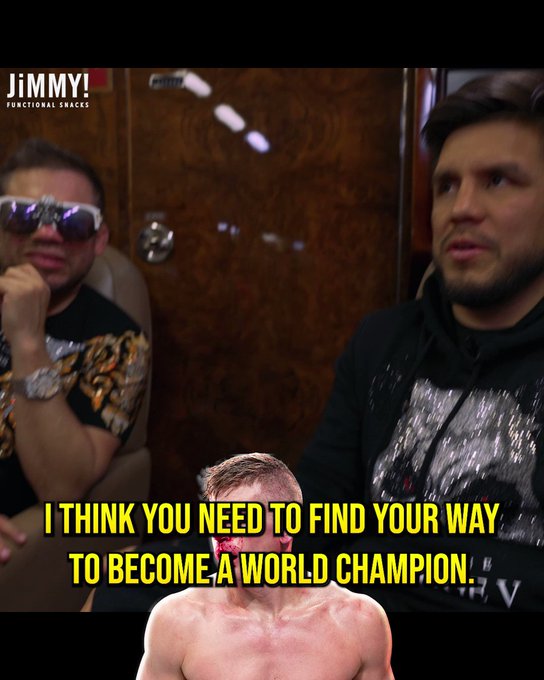 Henry Cejudo
HenryCejudo
With all due respect, I think it's a mistake for @WonderboyMMA to call out @TheNotoriousMMA and other strikers. If Wonderboy still has a dream of becoming world champ one day, he can't avoid wrestlers... 216 Likes 10 Retweets
Posted: 3 days ago 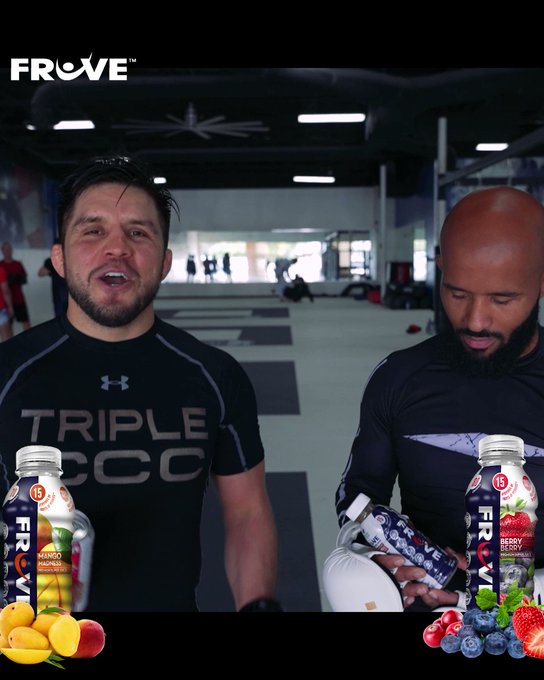 Henry Cejudo
HenryCejudo
Rewatching my battles with @MightyMouse was an eye-opening experience. It's special getting to sit down with a rival & watch our fights with a new, honest perspective. But I STILL THINK I WON! 😜 @... 334 Likes 31 Retweets
Posted: Last week

Henry Cejudo
HenryCejudo
You guys have to watch us, rewatch our fights. This is informative and hilarious. 🏆🏆🏆 https://t.co/FHuwIX7MhC 119 Likes 11 Retweets
Posted: Last week

Henry Cejudo
HenryCejudo
Who wants to see @MightyMouse and I react to DJ knocking me the F out? (it's OK, our 2nd fight will be LIVE on my YouTube tomorrow 😁) 🐐🐐
https://t.co/snH3t6DRyF https://t.co/U2NgKe8nFZ 76 Likes 4 Retweets
Posted: Last week 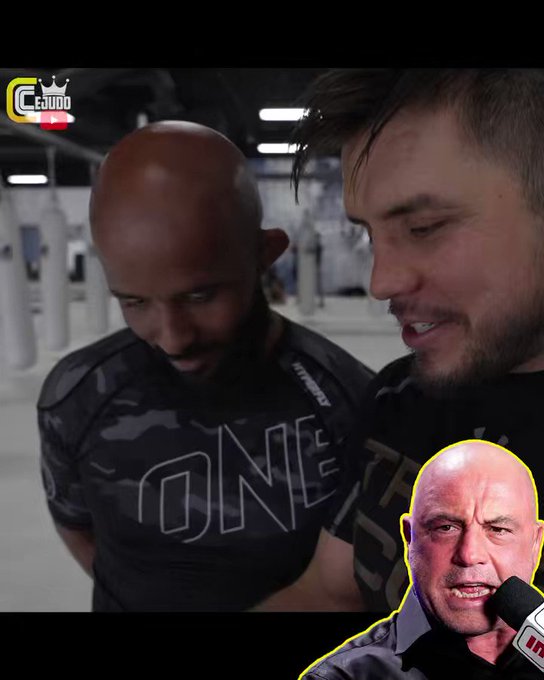 Henry Cejudo
HenryCejudo
. @joerogan I am greatest combat athlete of all time! Nothing comes above the sport of wrestling not even two UFC titles. 🐐🐐🐐 https://t.co/QVZL3hy6YZ 3.6K Likes 280 Retweets
Posted: Last week

Michael Wonsover
The_MDubb
Can’t stress enough how great this went. Amazing to see two competitors set aside their egos by not just watching back their fights, but teaching each other in the process. This one is worth the wait.... 6 Retweets 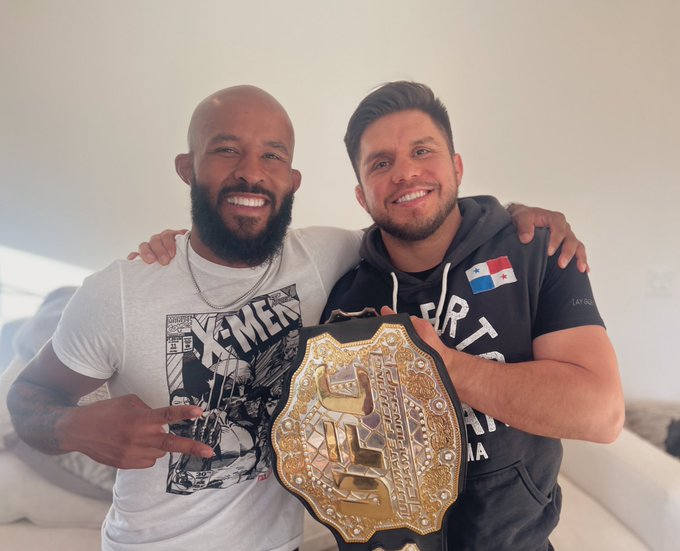 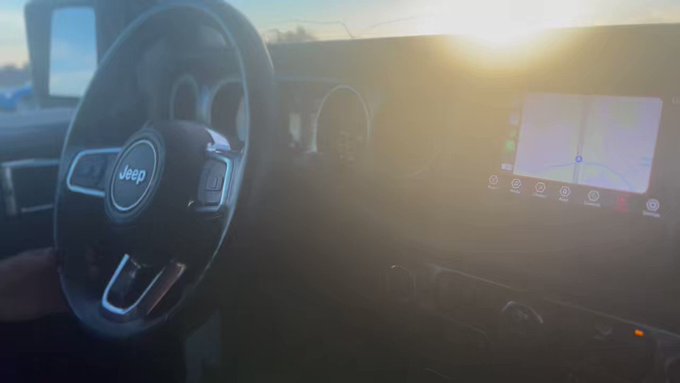 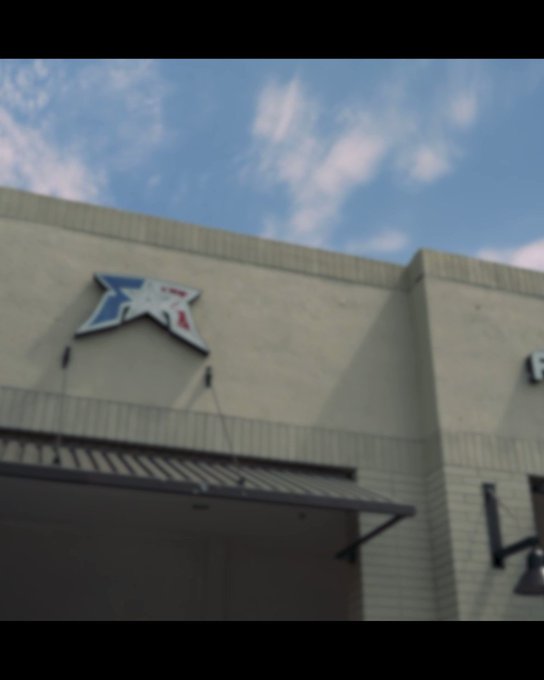 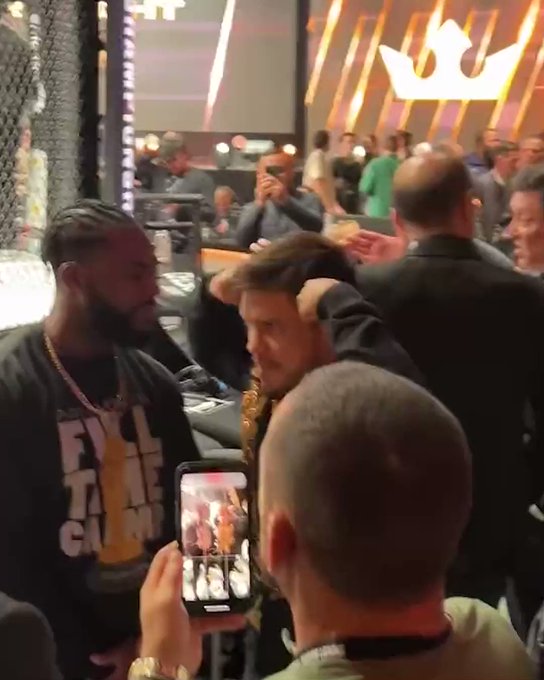 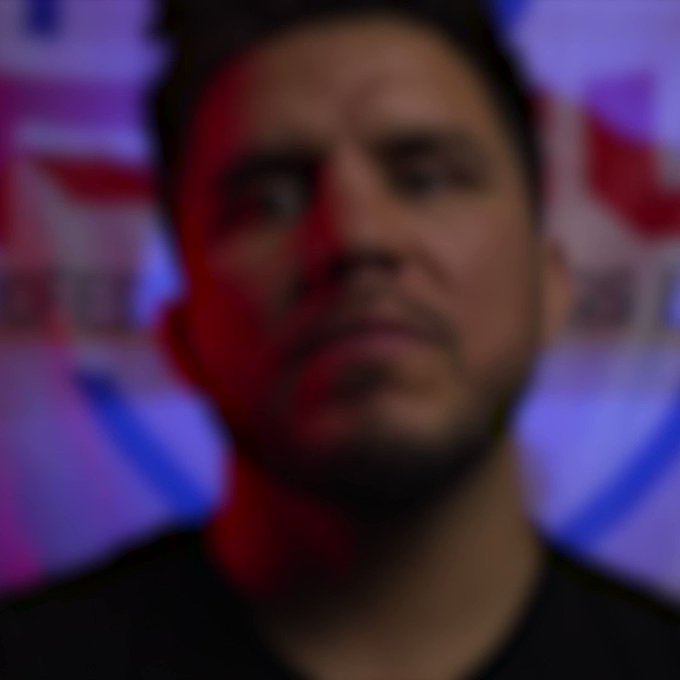