Demetrious ‘Mighty Mouse’ Johnson was the first UFC Flyweight Champion. Known for his speed and technique in the octagon, Might Mouse was a dominant force impact on the flyweight division in the UFC. Johnson defended his UFC championship title and was victorious eleven times, which includes five by knock-out and eleven by submission.

Mighty Mouse left the UFC in 2018 and is currently on the ONE Championship roster.

Click on the “Social Icon” below to filter all News related to Demetrious Johnson’s social stream. 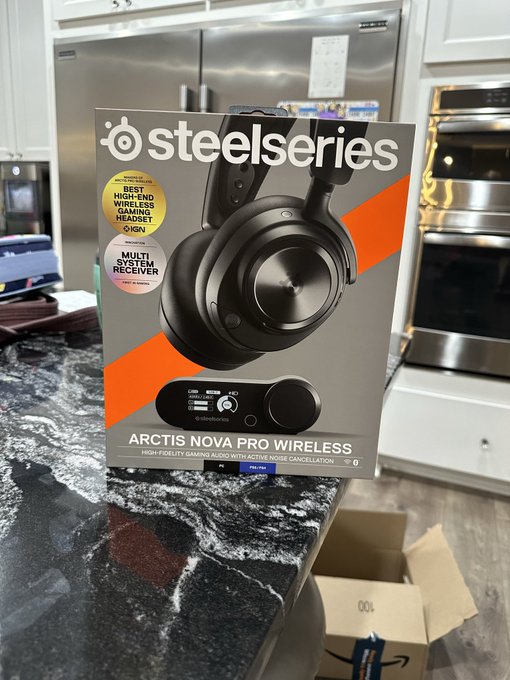 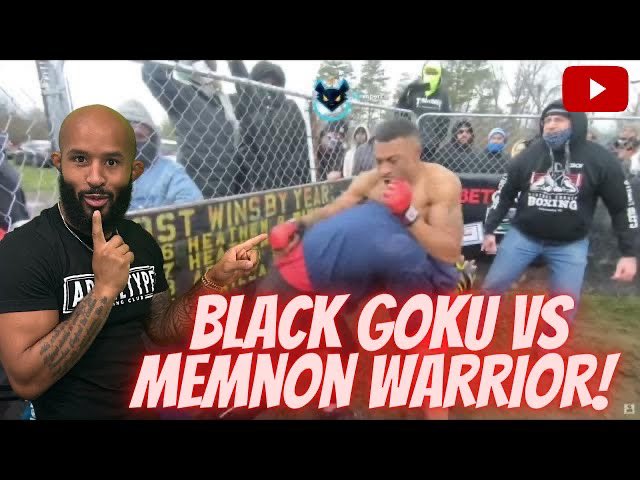 Demetrious Johnson
MightyMouse
@timthetatman damn i was about to say @timthetatman got shredded 494 Likes 4 Retweets
Posted: 6 days ago 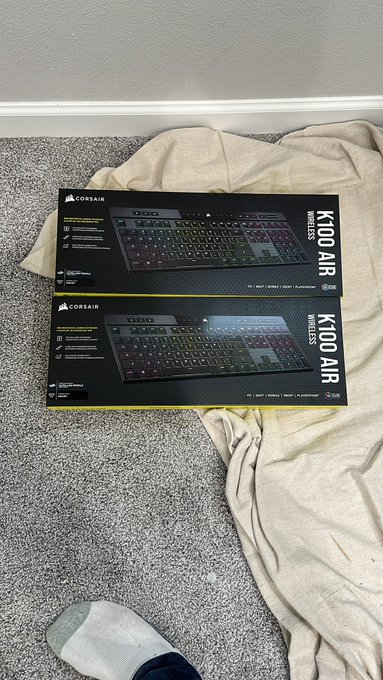 Demetrious Johnson
MightyMouse
@CORSAIR lol its under construction but i got these bad boiiiss @CORSAIR https://t.co/0cc4k3epSa 20 Likes
Posted: Last week 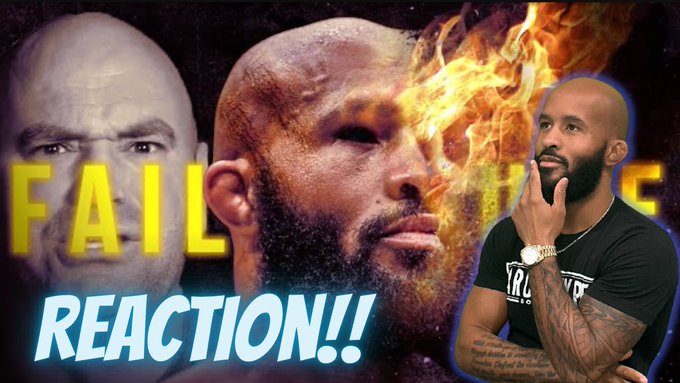 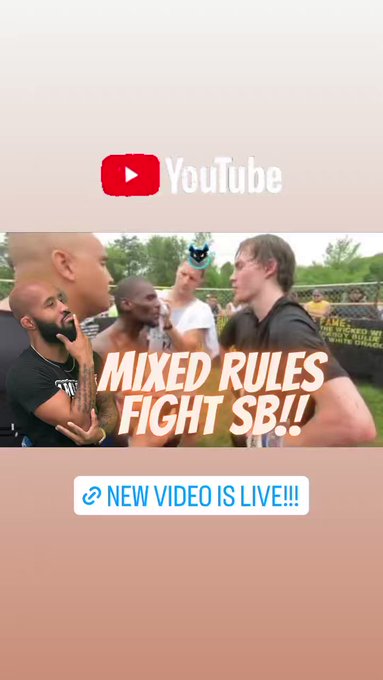 ONE Championship
ONEChampionship
Tickets for ONE Fight Night 10: Johnson vs. Moraes in Colorado on May 5 are now on sale on AXS and Stage Front VIP 🙌 Get yours NOW before they sell out 👉 https://t.co/z9kFexqEHi
@MightyMouse @adria... 41 Retweets

Demetrious Johnson
MightyMouse
Right after this fight I’ll be making a live appearance on the broadcast talking about my trilogy fight in Denver on May 5th. Jumping in the commentary booth to call all three World Title fights right... 273 Likes 28 Retweets
Posted: 2 weeks ago

ONE Championship
ONEChampionship
The presale for ONE Fight Night 10: Johnson vs. Moraes in Colorado on May 5 is now LIVE! Use the promo code “ONECIRCLE” and save 20% on tickets 🙌 Limited tickets are available — buy NOW before they se... 35 Retweets

ONE Championship
ONEChampionship
The 🐐 is in the house! Make sure you tune in NOW to watch ONE Fight Night 6: Superbon vs. Allazov on Prime Video — featuring a special appearance from DJ on commentary! @MightyMouse
#ONEFightNight6... 10 Retweets 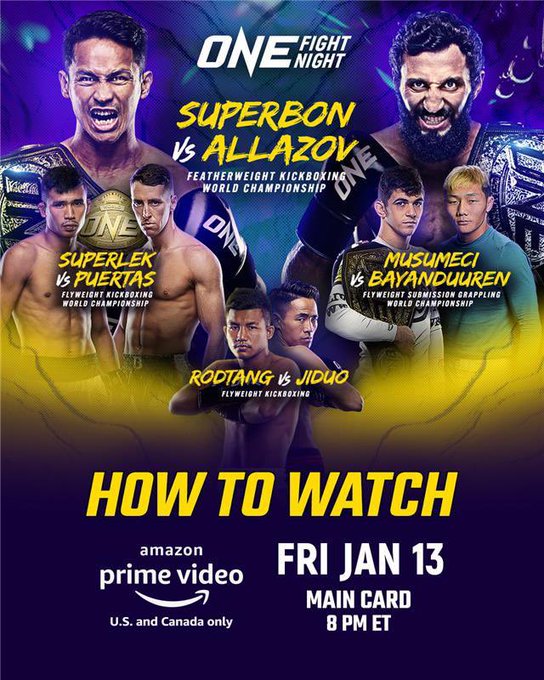 Demetrious Johnson
MightyMouse
Almost time for ONE Fight Night 6! I’ll be in the building for an exclusive live interview talking about ONE’s US debut on May 5th and will be joining the commentary team for all three World Title fig... 142 Likes 21 Retweets
Posted: 2 weeks ago 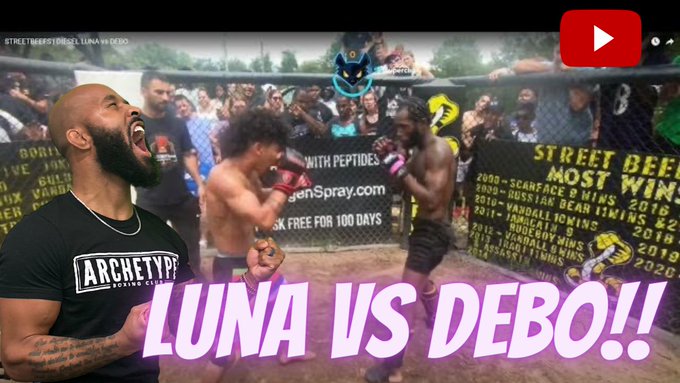