Blake Griffin was drafted in the NBA as the first overall pick in 2009 by the LA Clippers. Since entering the league, Griffin has been selected to play in the NBA All-Star multiple times and has been part of the All-NBA selection. Griffin currently plays for the Detroit Pistons.

Click on the “Social Icon” below to filter all Blake Griffin posts related to his timeline.

Blake Griffin
Added photos
Timeline Photos ✌🏽 118 Comments
I want my husband this tall oh yes 🙌🏿Sherrall Roberts Inbox me I have a reading forBeing a Detroiter I want you to stay Griff. But, I'm happy for you wherever you are. I'm just glad ...
8.5K Likes
Posted: Last month

Blake Griffin
Added video
Blake X Flagstar Reggie Davis, Flagstar Bank’s president of banking, and I had the chance to talk about the importance of saving money with Detroit-area Math Hoops students at an online event last month. We talked about some of the really amazing aspects ... 1 Comments
Must watch ❤
66 Likes
Posted: Last month

Joneigh Khaldun MD MPH FACEP
DrKhaldun
Stakeholder engagement will be so important to make sure people have info they need on COVID vaccines. #publichealth should not be political. Proud to Co-Chair the bipartisan Protect Michigan Commission with @LtGovGilchrist @briancalley @blakegriffin23 @MonaHannaA + others! https://t.co/Mf1vXDgjbY 12 Retweets Blake Griffin Retweeted
Posted: Last month

Blake Griffin
blakegriffin23
@WhitneyCummings sorry i was just making sure you got it 359 Likes 7 Retweets
Posted: 2 months ago

Blake Griffin
blakegriffin23
ah yes i’ll never forget my 4th year in the nba and coming back to play for OU vs Creighton. People don’t talk about it enough. Put some respect on my name https://t.co/HulerUbyP6 28.5K Likes 1.1K Retweets
Posted: 2 months ago 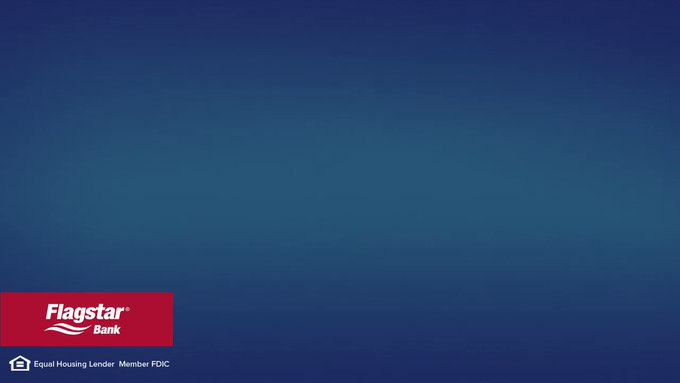 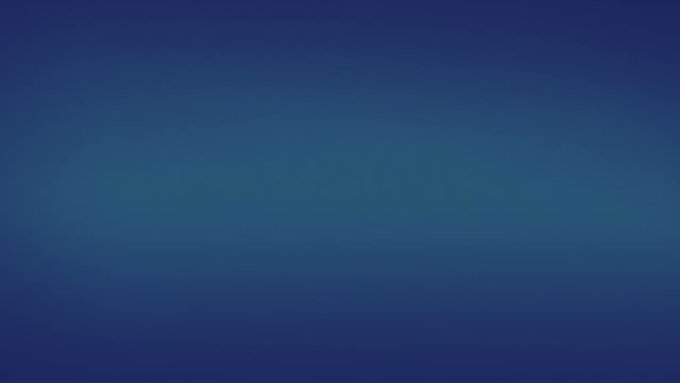 Blake Griffin
blakegriffin23
I had a chance to talk to #Detroit-area #MathHoops students about the importance of saving money. @FlagstarBank President of Community Banking, Reggie Davis, joined me for some questions from some smart kids. Check out our “Let’s Talk About It” panel... 213 Likes 21 Retweets
Posted: 2 months ago

Blake Griffin
blakegriffin23
i really appreciate your confidence in me man but i don’t think i can play qb https://t.co/MYNzF49xOV 7.8K Likes 411 Retweets
Posted: 2 months ago

Blake Griffin
Added photos
Timeline Photos if i look angry it’s because someone just told me they aren’t registered to VOTE #vote #please #thankyou 177 Comments
I voted for science and integrity.Keyzuan Allen Me too. MAGA!Keyzuan Allen
2.6K Likes
Posted: 2 months ago

A.C. Green
NBA_Ironman
2/ Our family has organized a GoFundMe account to help Paris’ children.
Please support these sweet young girls, and join us in praying for them. And please, help us create a world without these tragedies.
#StopDrunkDriving @MADDOnline @NBA @Lakers
https://t.co/OWzXVKiyie 17 Retweets Blake Griffin Retweeted
Posted: 3 months ago 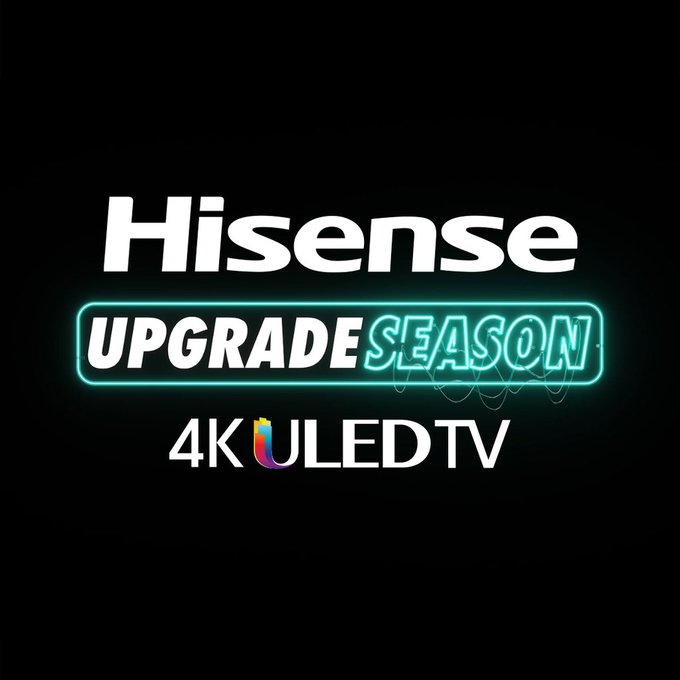 Blake Griffin
blakegriffin23
As Upgrade Season continues, I’ll be upgrading the 4th quarter of tonight’s game by hosting a watch party on my IG Live. Tap in to see what me & @hisense_usa have in store during the game. I bet D. Wade... 278 Likes 102 Retweets
Posted: 3 months ago

Blake Griffin
Added video
fyi, i’ll be upgrading living rooms all over the country tonight, live tweeting during the game AND sitting on my couch. i’m quite the multi-tasker. @hisense_usa said it’s Upgrade Season, so let the upgrades begin. #HisenseUpgradeSeason 54 Comments
With a Playstation 5 it'll be perfect!
#DetroitBasketball

May 30, 2019
What’s New
Let’s Get Social
Back to top button
We use cookies to ensure that we give you the best experience on our website. If you continue to use this site, we will assume that you are ok with it. Read More