Soccer player Carli Lloyd can now add World Cup Champion to her long list of accolades, which include her being a four-time Olympic Gold Medalist with the United States Women’s National Team. In the 2015 World Cup, Lloyd helped team USA in winning their third World Cup title. She did so while making history by becoming the first person to score a hat trick in a Women’s World Cup final. All three of her goals in the 5 – 2 victory, were scored in the first 16 minutes of play in the 2015 FIFA Women’s World Cup match between the United States and Japan.

Carli Lloyd is an undeniable talent and leader on the soccer field and we can only hope, that we will get to enjoy her playing for many more years to come.

Get the latest news on Carli Lloyd by following her on Social Buzz.

Click on the “Social Icon” below to filter all News related to Carli Lloyd’s timeline.

Soccer Aid
socceraid
Faces of Soccer Aid - World XI FC 🌍
Arsene Wenger, @CarliLloyd, Clarence Seedorf and @Evra just some of the international stars from #SoccerAid and the new exhibition with @MaddoxGallery
For... 11 Retweets

Carli Lloyd
CarliLloyd
Loved having the opportunity to play for you @nickcushing80. One of the best times of my career. https://t.co/E5jiZaGtJX 53 Likes 4 Retweets
Posted: 3 days ago

Dave Revsine
BTNDaveRevsine
Don’t miss the debut of a brand new Big Ten Trailblazers tonight - as I sit down for an in depth conversation with ⁦@RUAthletics⁩ and ⁦@USWNT⁩ legend ⁦@CarliLloyd⁩
8 PM ET on ⁦@BigTenNetwork⁩ http... 3 Retweets 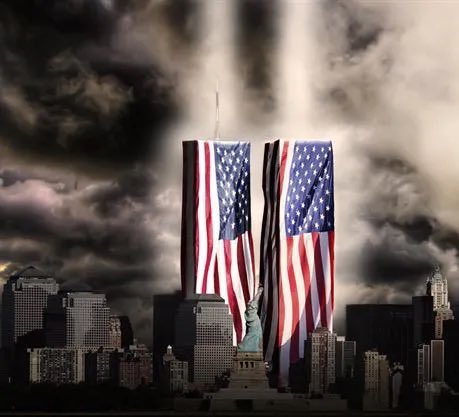 Carli Lloyd
CarliLloyd
9.11.01 🇺🇸 Remembering all those who lost their lives and the brave first responders that helped to serve. ❤️🤍💙 #wewillneverforget https://t.co/KP5Sx7bAbI 475 Likes 40 Retweets
Posted: 2 weeks ago 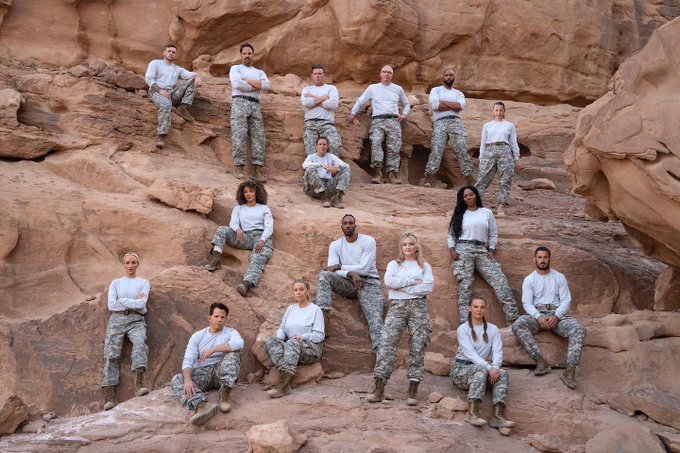 Carli Lloyd
CarliLloyd
There’s nothing I love more than a good challenge. Don’t miss me push past all my limits when ‘Special Forces: The Ultimate Test’ premieres in January on @FOXTV! https://t.co/oFl1uNUp85 352 Likes 17 Retweets
Posted: 2 weeks ago

Carli Lloyd
CarliLloyd
Greatest of all time @serenawilliams! You will be missed. 🐐 #serena #USOpen2022 3K Likes 193 Retweets
Posted: 3 weeks ago

USA Teqball
USNTF
Just a couple of GOATs representing the United States at the highest level! 🤩🇺🇸🔥
Huge THANK YOU to @CarliLloyd for coming by to the USA @Teqball Tour in Long Beach this past weekend! ⚽️
•
#Teqbal... 3 Retweets 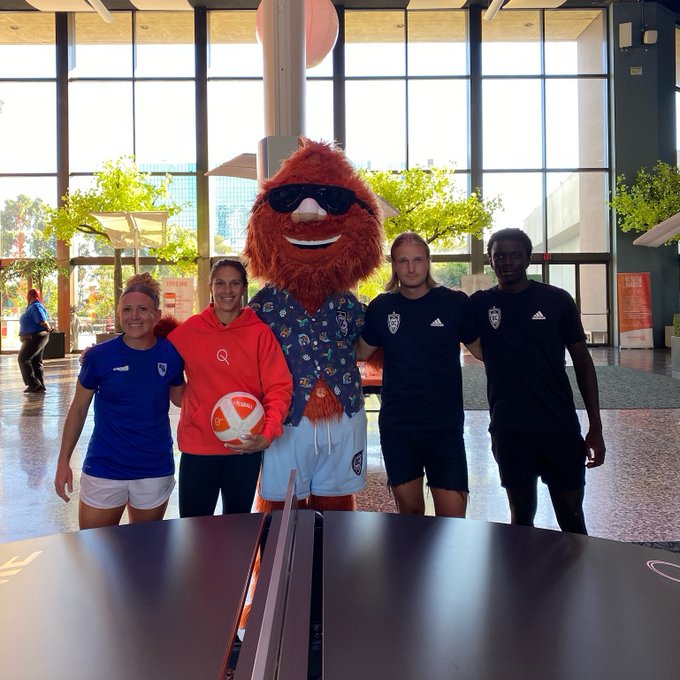