The 2015 NBA All-Star Game, Western and Eastern Conference teams are made up of some of the most talented players in the league. The 64th NBA All-Star Game will take place at Madison Square Garden, New York City, February 15, 2015. The starting line up is voted on by the fans and the reserves are selected through a voting process by the head coaches. Each coach is not allowed to vote for players on their own team. 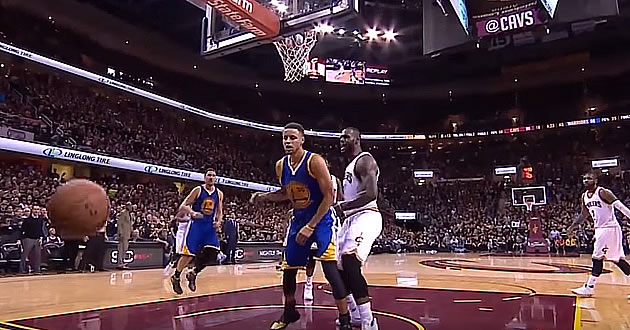 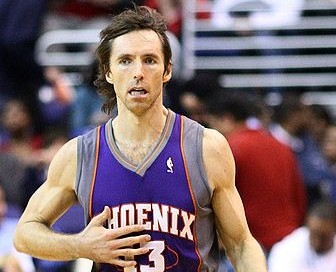 NBA Trade Rumors: Top 15 Players That Could Be Moved 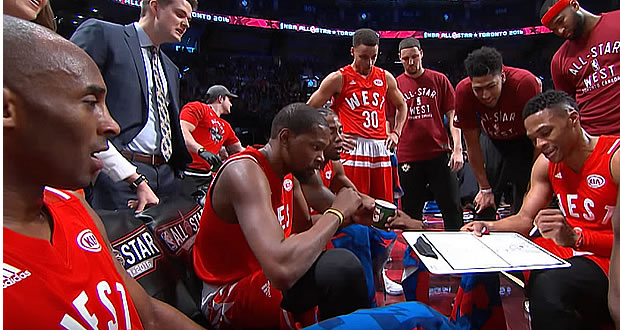