Major League Soccer (MLS) is building on their pool of top notch soccer talent from around the world. Now that the likes of David Beckham and Thierry Henry are no longer playing in the MLS, its time to welcome in the new talent from Serie A, La Liga and the Premier League.

The MLS season which is set to kick off on March 6 will go until October 25 with playoffs starting on October 28 until early December.

Key Players To Watch in MLS. 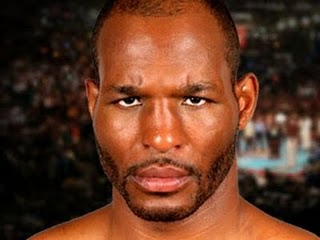