The 51st Super Bowl is scheduled to take place on February 5, 2017. This year’s game will be played between the AFC Conference Champions, the New England Patriots and the NFC Conference Champions the Atlanta Falcons. The game will be played in front of millions watching on TV all across the country and world, along with over 70,000 football fans that will be inside the NRG Stadium in Houston, Texas.

Super Bowl LI Time:
The game will start at 6:30pm EST and will air on FOX.

The New England Patriots have played in nine Super Bowl’s which is the most of any team. They’ve won the title four times. Star quarterback Tom Brady and head coach Bill Belichick have transformed The Patriots into one of the most successful teams in NFL history.

The Atlanta Falcons will be making their second appearance at Super Bowl LI . The last time they appeared was in Super Bowl XXXIII in 1998 against the Denver Broncos where they lost 34-19. In the 2016 season, the Falcons quarterback Matt Ryan was named as the NFL Most Valuable Player by the Pro Football Writers Association.

See a complete list of past Super Bowl Champions. 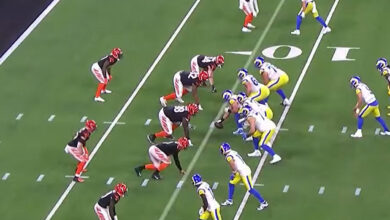 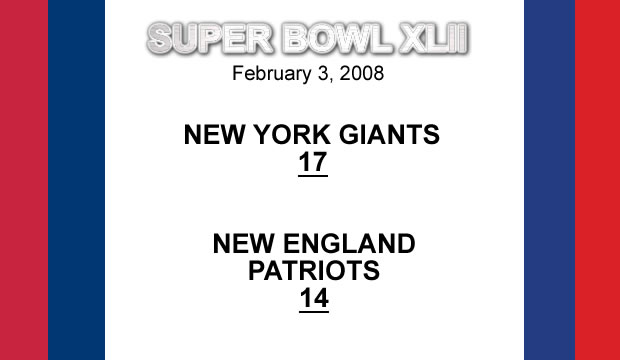