The running pride of Jamaica is not only a world class sprinter but a businessman who own’s a clothing line in conjunction with Puma and a restaurant in Kingston Jamaica aptly called,‘Tracks & Records’.

Get the latest news on Usain Bolt in record time by following him on Social Buzz.

Click on the “Social Icon” below to filter all Usain Bolt News related to his timeline. 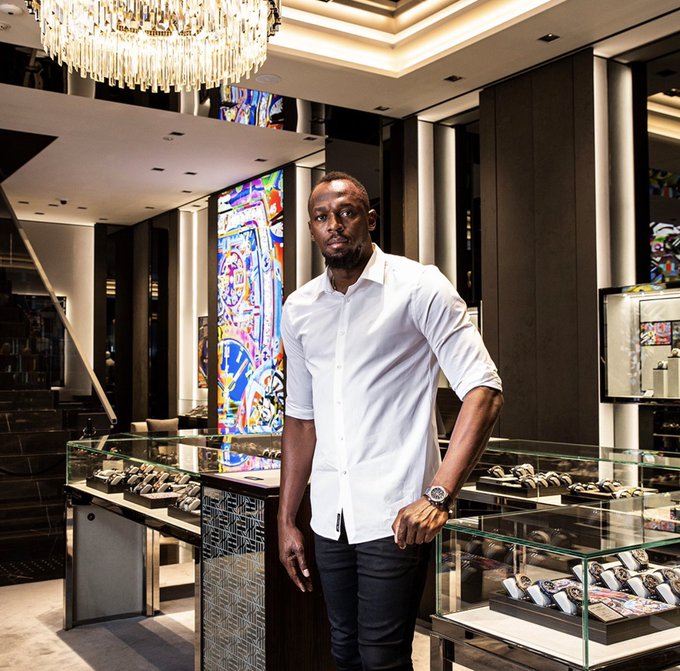 Shorna-Kay Richards
ShornaKayR
I presented #UsainBolt with a gift 🖼 from Governor HIRAI Shinji of #Tottori Prefecture where he did his pre-training camp ahead of the 2008 Beijing #OlympicGames. Sport continues to be an important pa... 12 Retweets

Shorna-Kay Richards
ShornaKayR
It was wonderful to welcome Jamaica’s Global Ambassador @UsainBolt to #Tokyo as he partners with @StepApp_ 🏃🏾‍♂️. I was happy that Japan’s Ambassador-designate to Jamaica, Yasuhiro ATSUMI, could join... 31 Retweets

Asafa Powell
officialasafa
New episode out on FAST LANE LIFESTYLE on Apple , Spotify and YouTube with my good friend @usainbolt … take a listen you don’t want to miss this https://t.co/hDOII0ZEvL 191 Retweets 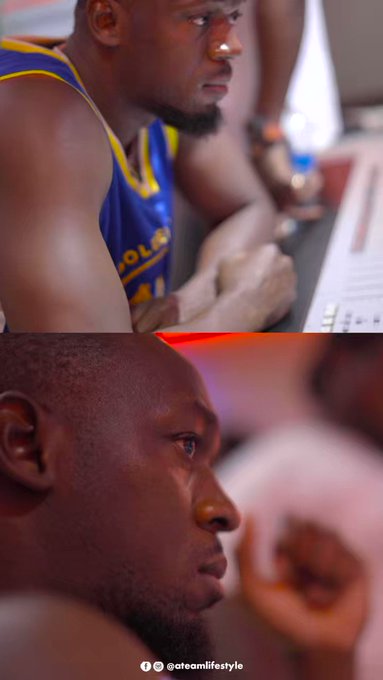 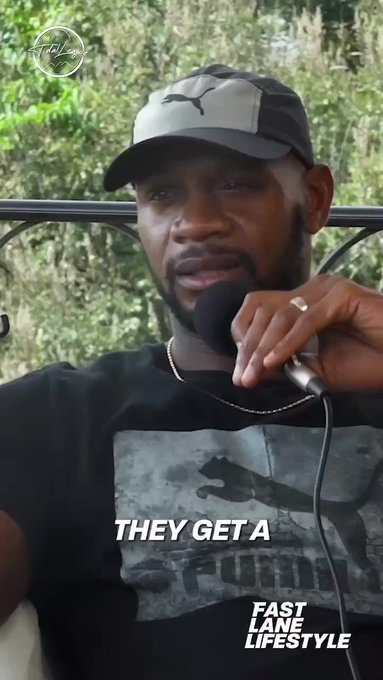 Usain St. Leo Bolt
usainbolt
Check out the G new podcast @officialasafa
@usainbolt and I had a chance to sit down and talk about good times we had on and off the track . Happy to share this on my platform. New episode out on ou... 711 Likes 143 Retweets
Posted: 2 days ago 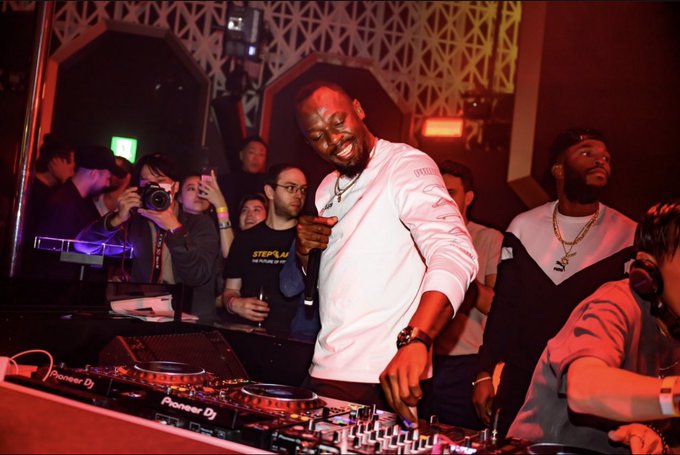 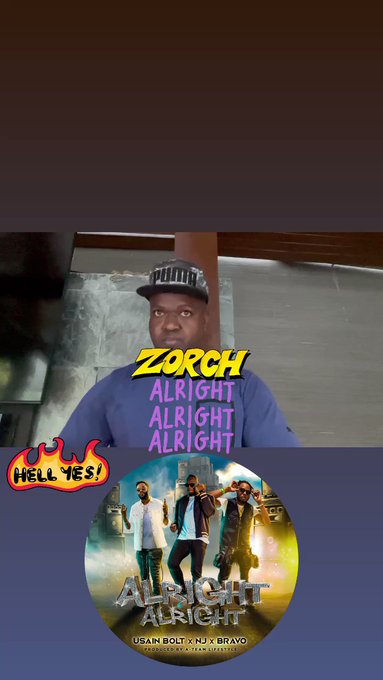 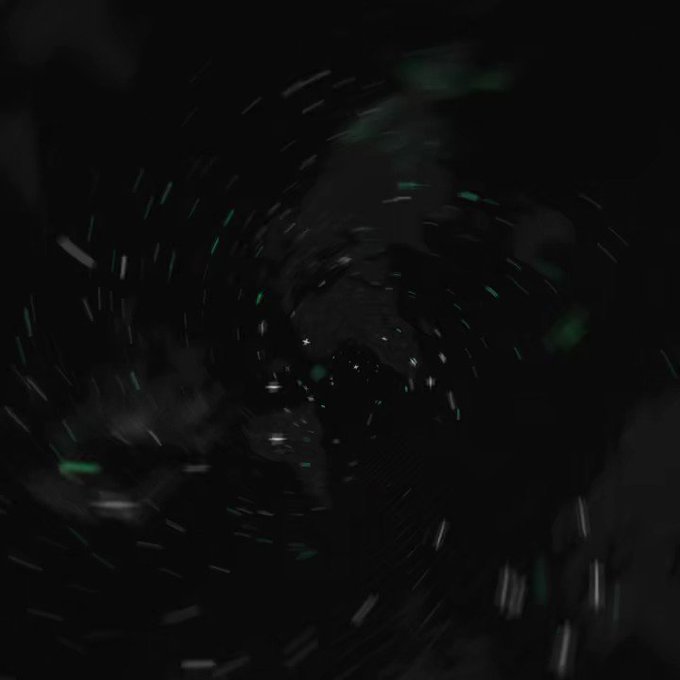 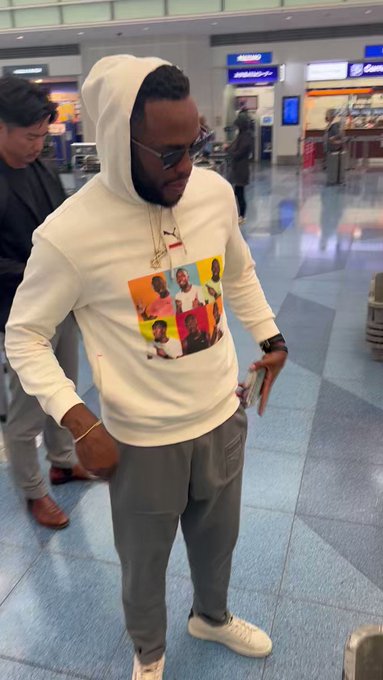 Usain St. Leo Bolt
usainbolt
Where can I get one of these shirts 😉 https://t.co/shnmpuCqnn 288 Likes 15 Retweets
Posted: 6 days ago 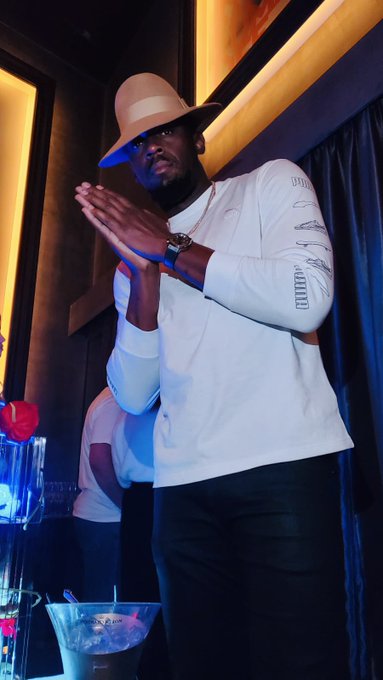 Usain St. Leo Bolt
usainbolt
It puzzles them & what they can never understand is how the #CountryYutes just goes about minding their business… Working Hard… Taking Care of their Responsibilities.. Having Fun & Never Gives... 287 Likes 25 Retweets
Posted: 6 days ago 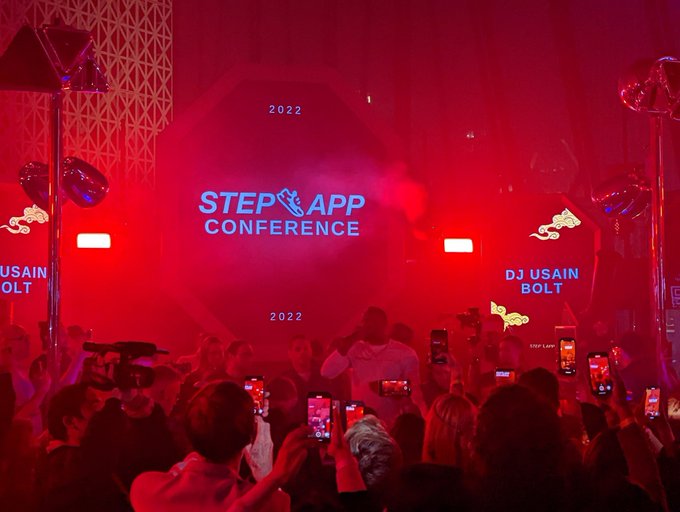 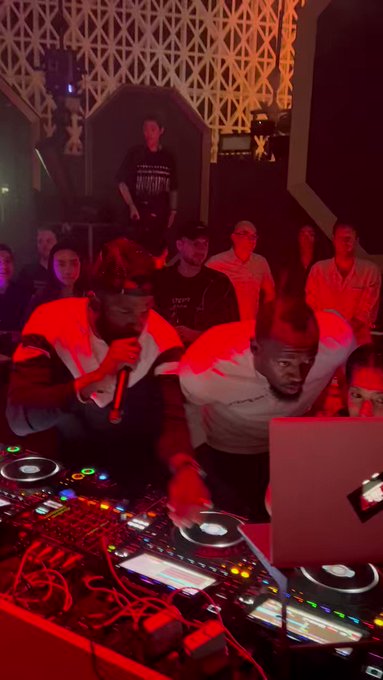