Golden State Warriors point guard Stephen Curry is the 2014-15 Kia NBA Most Valuable Player. Stephen is a two time NBA All-Star and a gifted 3 point shooter who has been in the basketball league since 2009.

His numerous accomplishments include, setting the NBA single-season record in 2012-13 with 272 three-pointers and playing on the Gold medal 2010 USA Men’s basketball team at the 2010 FIBA World Championships.

Get the latest news on Stephen (Steph) Curry by following him on Social Buzz.

Literati
literati
Check out this sneak peek of @StephenCurry30's interview with Sonya Curry! You can watch the full interview here: https://t.co/weO4RZkBcX https://t.co/vWaPpOb0H0 96 Retweets 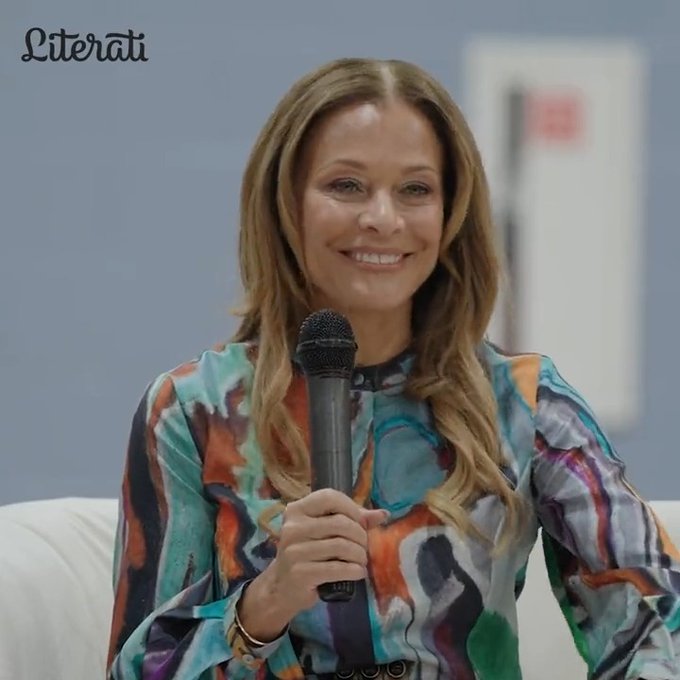 Stephen Curry
StephenCurry30
Best interview ever?? Best interview ever ✅ Back home in Charlotte with my mama Sonya to talk her new memoir Fierce Love!!️ So proud of this amazing woman. Check it out @literati 🎥 https://t.co/2G2YBF... 3.3K Likes 355 Retweets
Posted: 4 days ago

When We All Vote
WhenWeAllVote
Celebrate #NationalVoterRegistrationDay by making sure you and your friends are ready to vote in the #MidtermElections!
When we organize, mobilize, show up, and vote — we can make real change in o... 174 Retweets

Eat. Learn. Play. Foundation
eatlearnplay
Along with @StephenCurry30 and @ayeshacurry we had a great day last month at the @Workday Charity Classic benefitting @eatlearnplay 100% of funds raised will support Oakland literacy programs. Thanks:... 58 Retweets 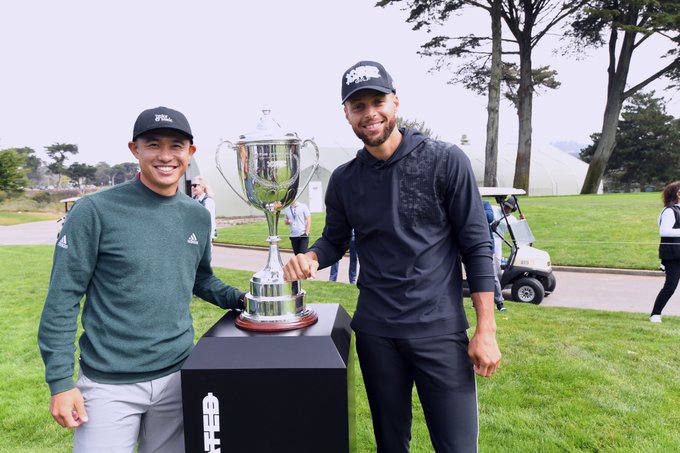 Rolling Stone
RollingStone
.@StephenCurry30 changed the game of basketball—now, can he help change America? The 4x NBA champion and 8x All-Star is Rolling Stone's October cover star.
We talked to the Warriors superstar about... 1.5K Retweets

Under Armour Basketball
UAbasketball
So much GOOD in the LBC. @Stephencurry30 linked up with @snoopdogg to surprise the kids from the Boys & Girls Club of Long Beach with a newly renovated court in Snoop’s hometown as part of our mis... 94 Retweets

Stephen Curry
StephenCurry30
Such a fun night w/ the fam!! Not too often you get to interview your mom about her new memoir 🙌🏽 Thank you @literati for giving us the platform to discuss Fierce Love... F.O.E. Stay tuned for the ful... 3.2K Likes 196 Retweets
Posted: 2 weeks ago

Penguin Kids
penguinkids
Happy #BookBirthday to I HAVE A SUPERPOWER by @StephenCurry30,
illust. by @gdbeeart! For ages 4-7, this picture book debut inspires young readers to unlock their very own superpower. ➡️ https://t.co... 33 Retweets 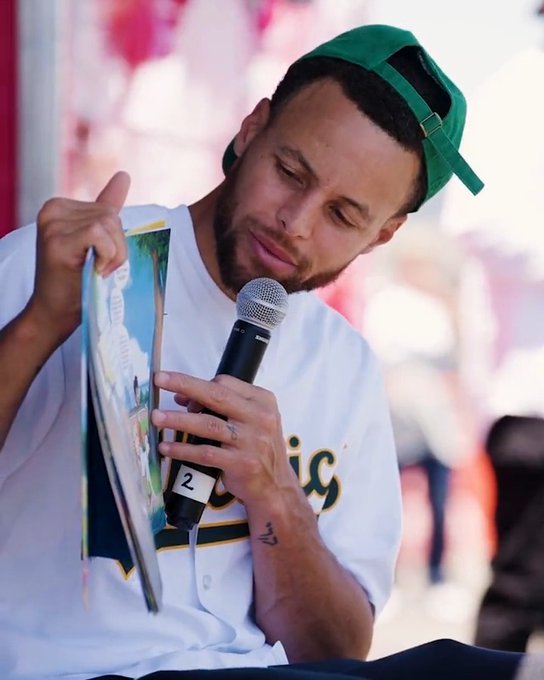 Stephen Curry
StephenCurry30
Proud to announce my first kids' book “I Have a Superpower” is now out!! Our first book from #UnanimousMedia. S/o to @penguinkids for helping us get this out to the world. You don’t have to be perfect... 2.6K Likes 268 Retweets
Posted: 2 weeks ago 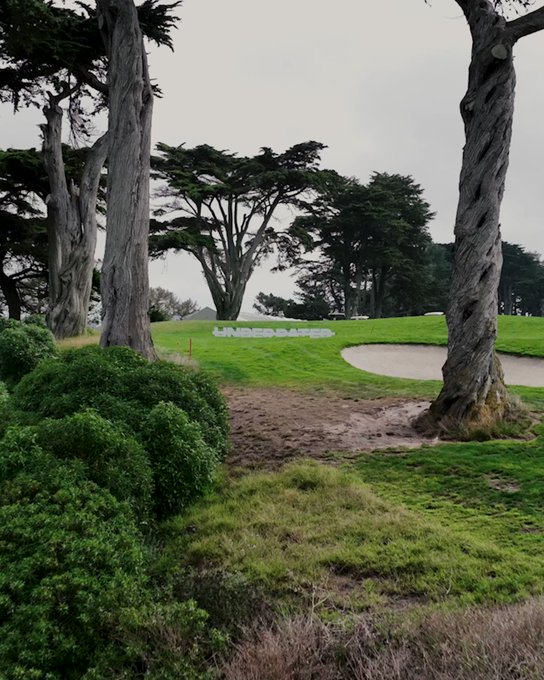 Eat. Learn. Play. Foundation
eatlearnplay
While at @DavidsonCollege this week, @StephenCurry30 made a special announcement for @AdaJenkinsNC. He'll be bringing a state-of-the-art basketball court and sports equipment to Davidson youth in part... 48 Retweets

Underrated Golf Tour
UnderratedGolf
The first-ever 𝐂𝐮𝐫𝐫𝐲 𝐂𝐮𝐩 winners: Ashley Shaw and Roman Solomon! 🏆👏
Congratulations to our champions, and all of our golfers, on an amazing inaugural season. Proud is an understatement. Future is 𝑩... 29 Retweets