Rob “Gronk” Gronkowski is a five-time Pro Bowl and three-time Super Bowl champion who played nine seasons with New England Patriots. On March 24, 2019, Gronkowski made the decision to retire from the game of football. After a year away he decided it was time to come back and in surprising fashion, reunited with his old teammate Tom Brady, who signed with the Tampa Bay Buccaneers in April of 2020.

Gronk is not only a popular football player on the field but is also a lively, entertaining figure off the field. Many sports aficionados regard him as the greatest tight end to ever play the game.

Find out more about what Rob Gronkowski is up to by following him on social media.

No Kid Hungry
nokidhungry
1 hungry child is too many. 9 million in the US is a crisis. Take action now! Retweet this post & @Citibank will donate $10 to @NoKidHungry through 9/30 or when they reach their $1 million goal. $... 2.3K Retweets

Rob Gronkowski
RobGronkowski
Man I needed a hand off like that during my time! Lucky Guy https://t.co/ZfBV88GJZJ 1.2K Likes 65 Retweets
Posted: Last week 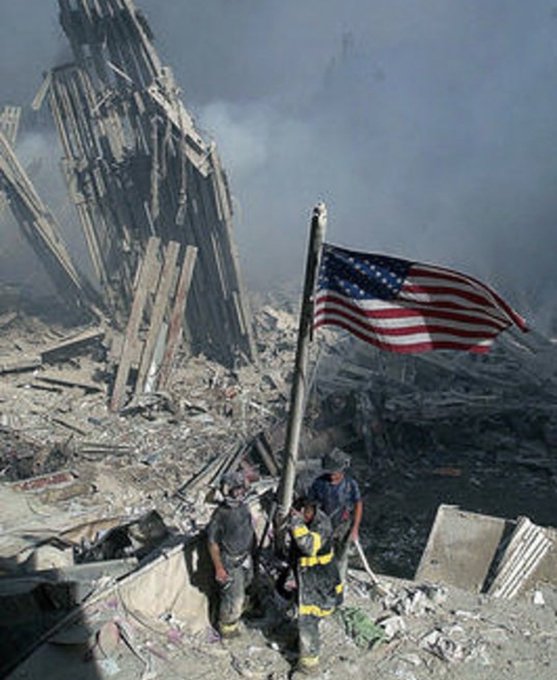 Autograph
Autograph
Welcome to The Huddle, @RobGronkowski, @_fournette and
@AGuerreroTB12. Sharing stories & insights into Tom’s world along with some never-before-heard stories, available only to Season Ticket NFT... 34 Retweets 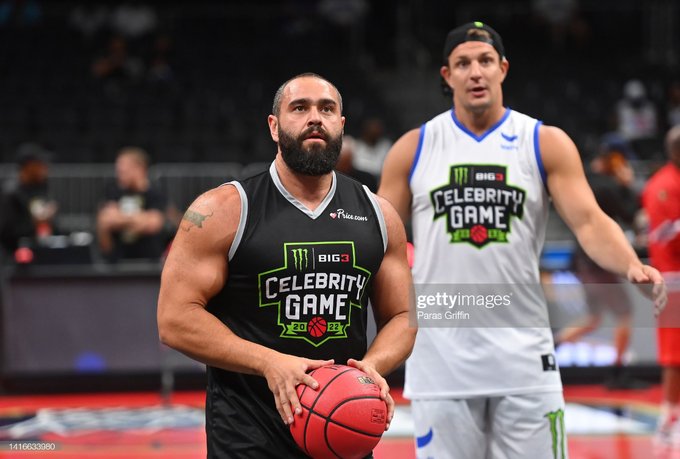 Miro
ToBeMiro
In West Bulgaria born and raised, on the playground is where I spent most of my days. https://t.co/8SlVSO5RI4 622 Retweets 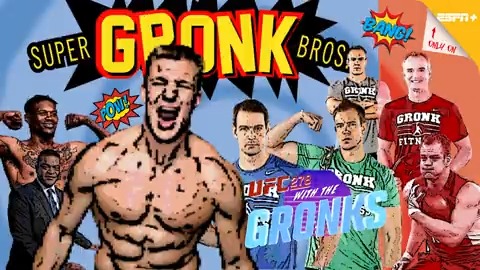 ESPN
espn
The Gronkowski family is taking over #UFC278 tonight on @ESPNPlus 💥
Use #AskTheGronks and comment below with questions you have for Rob, Chris, Glenn, Gordie, Dan or Papa G ⤵️ https://t.co/4zfsElhO... 42 Retweets

Omaha Productions
OmahaProd
“I almost laughed like five times!”
The @Trailblaze2top vs. @RobGronkowski stare down you didn’t know you needed. https://t.co/l412LlcIM6 13 Retweets

ESPN
espn
.@RobGronkowski is making his return ... to TV 💥
#UFC278 with The Gronks goes down Saturday night at 10 PM ET on @ESPNPlus 🍿 https://t.co/QuCOVm6Upm 113 Retweets

Omaha Productions
OmahaProd
#ITSTIME for a Gronk take over 🔥
Tune in to @ufc 278 with the Gronks this Saturday on @espn & @ESPNPlus! https://t.co/cfgPbThwAq 8 Retweets 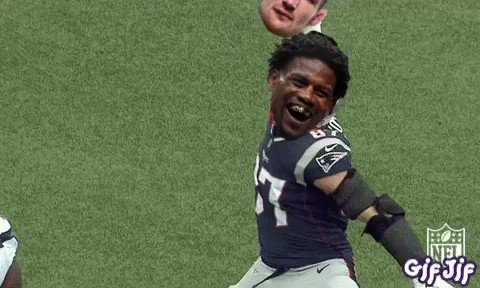