The Spaniard Rafael Nadal and Danish Caroline Wozniacki were crowned as “World Champion of the Year” by the International Tennis Federation ITF.

Nadal, who won the award for the second time, has been victorious at three of the four Grand Slam tournaments in 2010. With his success at the U.S. Open in the # 1 ranked player became the seventh player ever who has won all four Grand Slam tournaments. “After a difficult year 2009, it has been a great feeling to return as the world’s number one, and finally win the U.S. Open “, said the 24-year old.

Caroline Wozniacki was honored especially for her consistency. The 20-year-old won this year on the WTA Tour six tournaments. “I’m very proud of the award,” said Wozniacki, who has been the first Danish to become World Champion. “2010 was a great year for me. I train hard to make 2011 even better, ” announced Wozniacki. 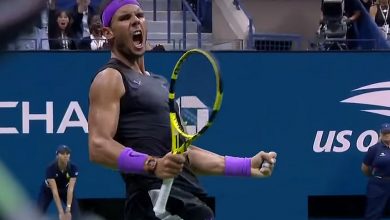