World Extreme Cagefighting (WEC) is an American mixed martial arts (MMA) promotion. In December 2006 World Extreme Cagefighting was bought by ZUFFA, the parent company of the UFC, to concentrate on the four smaller weight classes under the Unified Rules of Mixed Martial Arts. Over the next two years, the WEC would phase out weight classes above 155 lbs, with most of the fighters going to the UFC. The Lightweight division is the WEC’s heaviest weight class. On October 28, 2010, Dana White the UFC President announced that the WEC will merge with the UFC. Jose Aldo was promoted to UFC Featherweight Champion.

The current WEC Title holders are:

We are the Champions my friend! 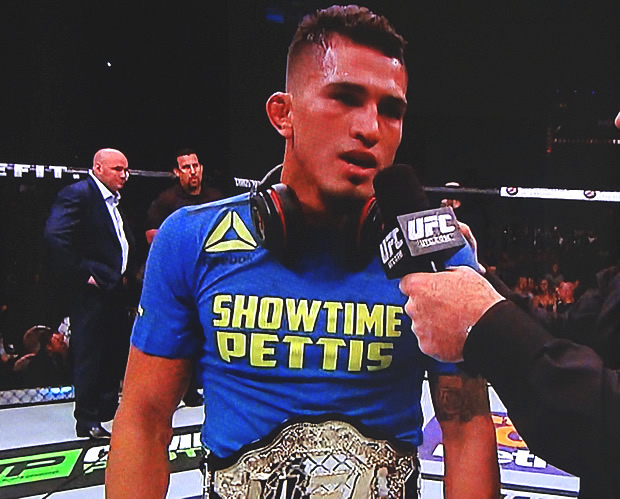 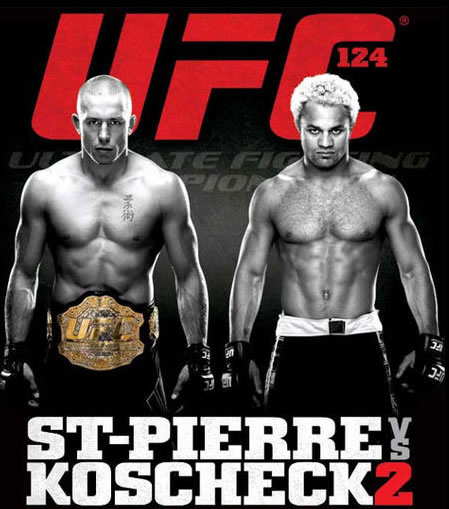 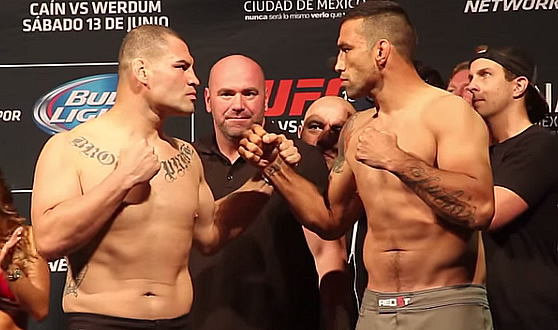