Muhammad Ali (born Cassius Marcellus Clay, Jr.; January 17, 1942) is a former three-time World Heavyweight Champion, who is widely considered one of the greatest heavyweight championship boxers  of all time. Ali was a great fighter and equally a great pre-match hype man.  He would “trash talk” opponents on television and in person before matches and often times would put together rhymes about them. These personality quips and idioms, along with an unorthodox fighting technique, made him a cultural icon. We’ve enjoyed a lot of these saying and would like to share them with you. 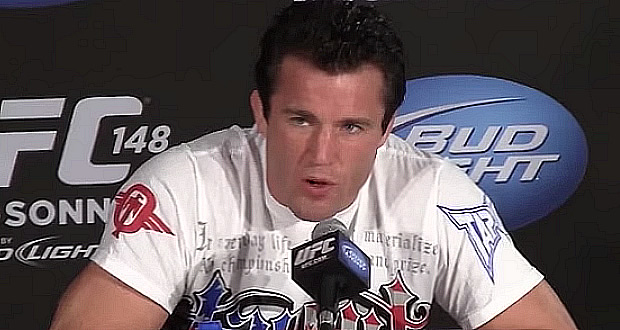 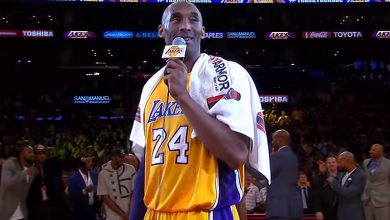