It’s time to drop the puck, the 2012/13 NHL season is officially underway. Hockey fans around the world received word that the lockout that formally started on September 15, 2012 would be over on January 6, 2013. The struggle over reducing the players’ share of hockey-related revenues from 57 percent to 46 percent was one of the major issues on hand for the union and players to overcome, but it’s over now. The current hockey season will run from January 19, 2013 and end on April 27, 2013. The race for the Stanley Cup will take place after the regular season. 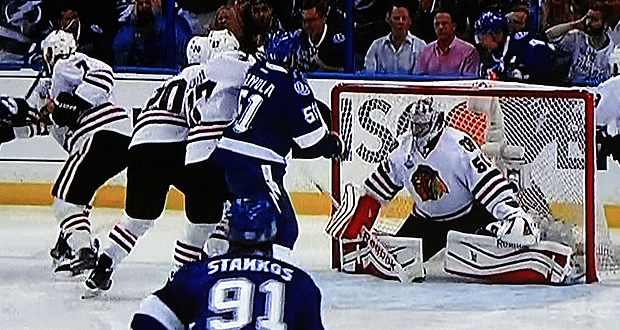