UFC Fight Night 69 took place on June 20, 2015 at the O2 World in Berlin, Germany. The main event was a title fight in the strawweight division between Champion Joanna Jędrzejczyk and Jessica Penne. Jędrzejczyk successfully defended her championship title for the first time by stopping Penne in the third round via TKO. It was a bloody affair which saw Penne fall prey to the vicious striking of Jędrzejczyk.

Joanna Jedrzejczyk Is Exactly What The UFC Needs 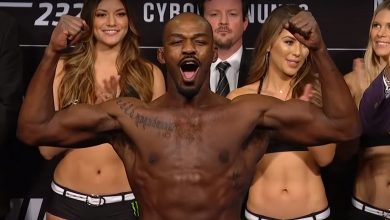 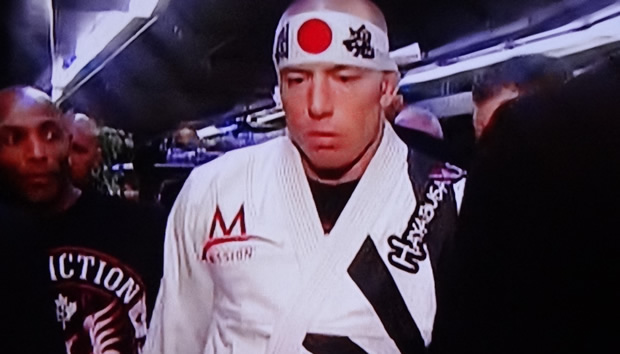