In the final game of the World Cup, Japan and the United States were held to a 2-2 tie after extra time forcing the game into a penalty shoot-out. Japan went on to claim their first championship title by defeating the United States 3-1 in penalty kicks. With the victory, Japan became the first Asian team to win the World Cup and were the fourth women’s world champions to take home the title. 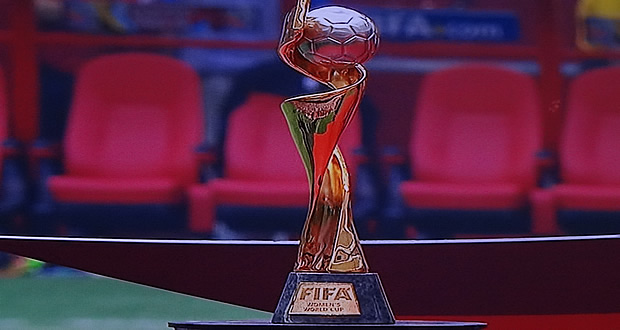