Michael Bisping is the first British fighter to hold a UFC Championship title. Bisping was The Ultimate Fighter 3 Light Heavyweight Tournament winner in 2006 and since that time, went on to become the UFC Middleweight Champion eventually losing his title to George St. Pierre at UFC217.

Click on the “Social Icon” below to filter all News related to Michael Bisping ‘s timeline.

Believe you Me vs Ufc Unfiltered with @mattserrabjj @jimnorton and @gomezcomedy Link in bio.
Posted: 5 hours ago

michael
bisping
Fair play mate. Same here. About 2 years til I was on the ultimate fighter. I always said to my dad I didn’t wanna be sat on a couch years from that point saying “I wish I would of tried... 1.1K Likes 66 Retweets
Posted: 6 hours ago 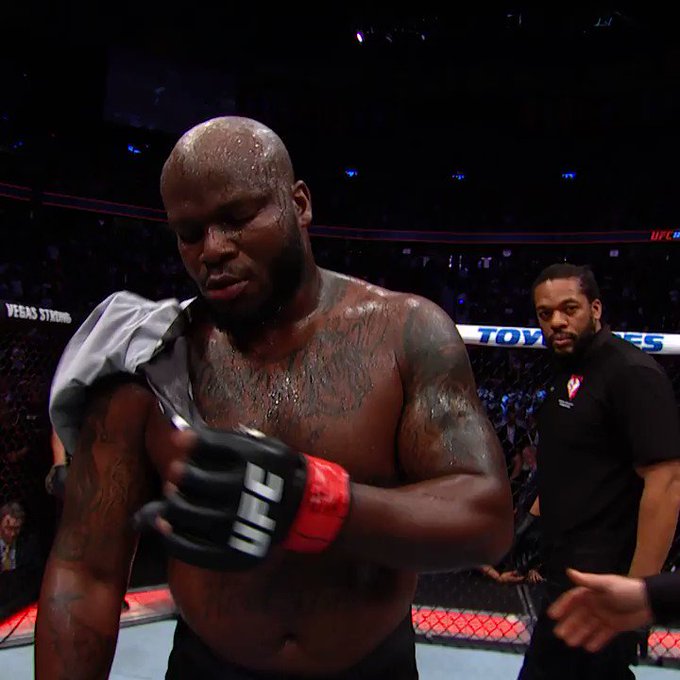 michael
bisping
Just cos You hurt my neck when I let the arm bar go the other day, does not mean you take responsibility. Actually on that note, how about that knee bar and that Kimura I tapped you with? I’ll show... 716 Likes 18 Retweets
Posted: 21 hours ago

Tony Clark
Kibu1976
@bisping Give me a retweet Mike my GF is from Lancashire.... 1 Retweets

michael
bisping
Poor Anderson with the adrenaline dump? Get the fuck out of here. What about the guy that just had his brains kneed into space, but wasn’t unconscious. 🤷‍♂️ https://t.co/BCJJXTk2Tf 1.3K Likes 39 Retweets
Posted: Yesterday

Michael Bisping
Shared story
Believe You Me w/ Michael Bisping # 227 - No More Goat Ft. Scheiffer Bates... Mcgregor, Ramsey, Jon snow all wade in on mike Tyson returning to the ring. Check it out 😂 oh and Scheiffer Bates also
https://youtu.be/3D7cqhVkjs4 8 Comments
Great podcast but the impressions seemed a little bit off. I thought it was Darren Till doing a Connor McGregor ...I feel like all of his immitations are slightly off, specially gordon ramsay 😀Omg best yet funny as f#@k 👍
122 Likes
Posted: 2 days ago

Michael Bisping
Added video
This weekend only 👊 @cbdMD.usa is giving 30% off plus FREE shipping using code COUNT from now trough Monday on their entire product line. You’ve heard me talk about their CBD products on my podcast and you’ve seen me posting ... 7 Comments
You get it to the uk I'll have someUgh. Diet weed? Get me the real shit and we’ll talk.Didn't realise you were a salesman now......
86 Likes
Posted: 5 days ago

Michael Bisping
Added video
Haha the ref said fight. This was 94/95 so I was 15/16 fighting grown men. 🤦‍♂️ 188 Comments
Yes mate I shook hands on the two previous fights that day 🤷‍♂️😂🤣Gene Phillips Michael BispingGene Phillips are you actually the guy he was fighting?!“The fight takes place on an unenclosed mat. As the referee signals the beginning of the match, Bisping’s opponent, Gene ...The guy was setting up for an flying arm bar ,,, MB was awareit’s entirely possibleNice kick Champ that’s the funniest shit I’ve seen all day. You would have taken him anyways he was scared ...
568 Likes
Posted: 6 days ago
Tags
Fighting Sports MMA Social Buzz UFC
Share
Facebook Twitter Tumblr Pinterest Reddit Share via Email

May 30, 2019
What’s New
Let’s Get Social
Back to top button
Close
Close
We use cookies to ensure that we give you the best experience on our website. If you continue to use this site, we will assume that you are ok with it. Read More